Speakers highlighted how the sector and its professionals came together to tackle the biggest crisis it has ever faced, reflecting too that the pandemic had played a big part in changing the ‘perception’ of business aviation.

In the early days of the pandemic business aviation was the only option, repatriating people stuck in the wrong country; aircraft flying in multi mission configuration flying PPE, cargo, Covid tests and Covid machines.  East Midlands based RVL Group CEO David Lacy, whose King Air business introduced a Saab 340 freighter aircraft late last year, noted a highlight was carrying waste water samples for Covid testing.  All bar one of our charters was Covid related, he said.

While not as badly affected as the scheduled airlines, business aviation operators saw their business diminish by an average 30% since the pandemic struck in March 2020.

Business aviation movements in the UK are down 58% – versus an 85% fall in scheduled services, noted WINGX managing director Richard Koe. He said he expected to see bizav claw back by 16% this summer. 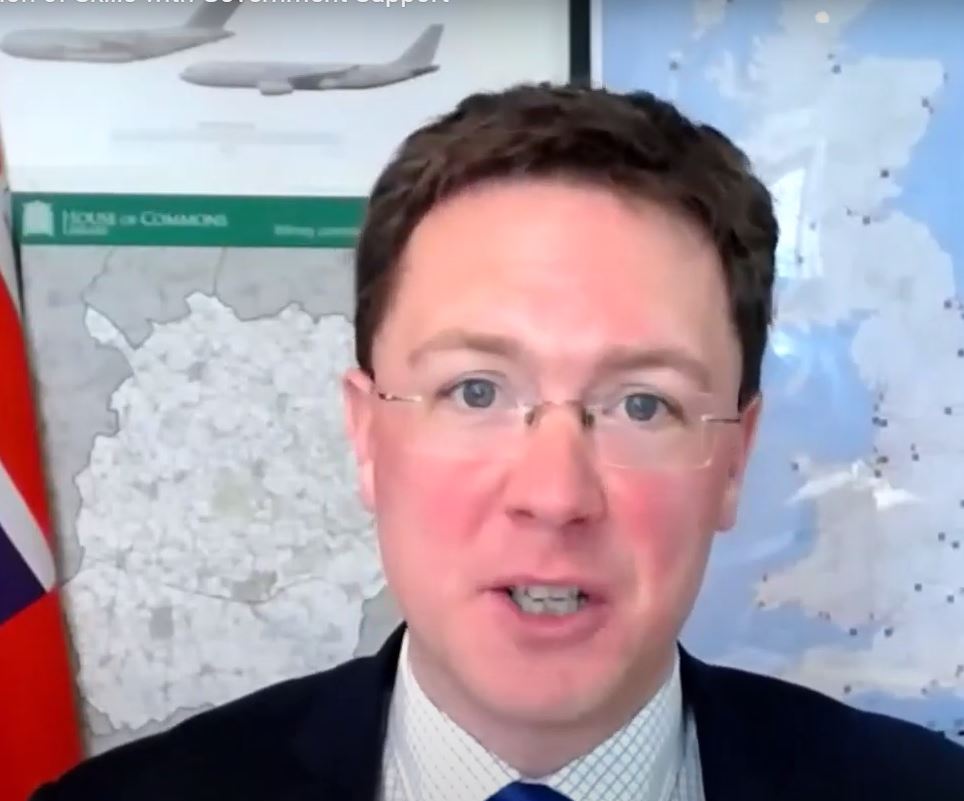 During the quiet period these past 12 months, business aviation operators have taken the time to restructure, adapt, reshape, reset, and ensure they are Covid compliant for their employees, aircraft, ground operations and passengers.  They have also grappled with Brexit and adjusted to new operating rules.  The new permitting system has been a major headache for UK operators (and European peers too), further aggravated by having staff on furlough and an increased admin work load.

It really has been more disruptive than Covid, said David Lacy, lamenting his firm lost business to European counterparts, while brokers swerved his company believing it would take them longer to get flight approvals. It is getting better now, Lacy said, highlighting his collection of permit approvals on screen and endorsing the relentless hard work the Civil Aviation Authority (CAA) and Department for Transport (DfT) are putting in, supported by BBGA and other associations.

The goal is to replicate the flexibility and transparency of the UK’s block permit systems, get third and fourth freedom services approved for permits as smoothly as possible and push for higher freedom rights through reciprocity of access, he said.

Good results are coming through now from Germany, Portugal, Slovakia, Greece and France.  Other EU states aren’t being so accommodating, so more work has to be done.

The UK CAA is preparing to take a tougher stance from the end of March – and this applies to obstacles experienced by charter airlines too.   The UK CAA’s head of licensing David Kendrick once again implored operators to continue to test the system, don’t be self limiting nor afraid to apply for a routing you think you might not be allowed to operate.  “While we don’t have the same rights as before, we still have the friendship and we don’t detect any ill will (from EU states), he said.  Keep sharing your feedback directly or via BBGA,” he added.

If Covid and Brexit compliance are priorities, sustainability is right up there too.  “We want to be able to champion it (sustainable aviation fuel – SAF) to passengers and our aircraft owners to embrace the benefits. However, despite increased availability sustainable aviation fuel is still nearly twice the price, said Derek Thomson, and this is adversely affecting its uptake.  Gus Paterson, CEO at Pula Aviation Services Group confirmed at the conference that group operator Centreline was introducing SAF at its Bristol FBO adding to that already available at Signature’s FBO at Luton Airport. He warned that “environmental activists will be back to attack business aviation as soon as Covid is in the rear-view mirror.”

Incoming CAA chair Sir Stephen Hillier in his first industry address agreed.  If we don’t get to grips with environment and decarbonisation issues then we won’t have a secure future.  His roadmap for the CAA is independence, leadership and inclusivity.  “We won’t be a remote regulator,” he assured delegates, but a CAA for all, that ensures consumer interests are looked after too.  He thanked his team who have worked very hard, remotely, on Brexit issues.  “This situation won’t last forever and we look forward to on-site visits,” he said.

Accentuating the positive over the last nine months new flyers have moved into business aviation.  The sector now accounts for 18% of movements in Europe, versus 7% last year.  The bespoke service defined by business aviation, will keep the interest, believes Gama Aviation Group CEO Marwan Khalek, noting while a lot of business will continue to be done on Teams and Zoom there are cases where there is no replacement for valuable face to face meetings.  Marine Eugene, managing director at FlexJet Europe agreed, highlighting her company boldly seized an opportunity in the summer, when lockdown partially lifted, to introduce two Embraer Praetor 600s to Europe – floating fleet aircraft – and traction is good.

Sadly the pandemic has taken out far too many aviation jobs and good people from the industry.  BBGA is proud to have helped initiate the Aviation Skills Retention Platform, which was formally announced during the conference by aviation minister Robert Courts MP.  He heralded it as an example of industry and government working together, matching out of work people with potential new roles.  It should be the first port of call for employers when they look to take on staff, he said. 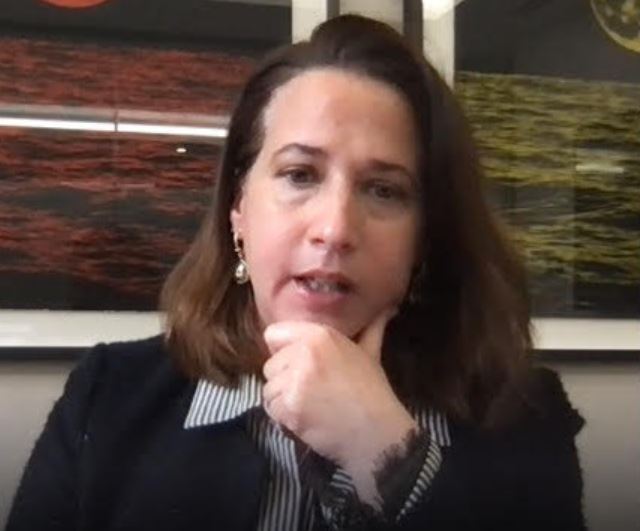 And back to that buzz word ‘resilience.’  The BBGA Directorate was lauded for mastering the immersive and engaging Air Meet Platform to host its 2021 conference, attended by some 150 delegates.  It was also able, virtually, to honour Patrick Margetson-Rushmore, co-founder of LEA, now part of the Luxaviation Group, as recipient of its Michael Wheatley award for aviation excellence.

The trophy was presented on screen by last year’s winner, Tim Scorer.  “One name stood out as we determined a worthy recipient this year and that was Patrick. Together with his co-founders he has steered a highly successful private jet charter operation and for over 25 years has been a pro-active, authoritative and eloquent spokesperson championing our sector. Thank you, Patrick, for the terrific work you have done, not just for Luxaviation, but for everyone in our industry,” said BBGA chair Aoife O’Sullivan.  Following an illustrious career, Patrick retired from his full-time CEO position in May 2020.

All the images were taken from the BBGA video which can be seen here.  https://bbga.aero