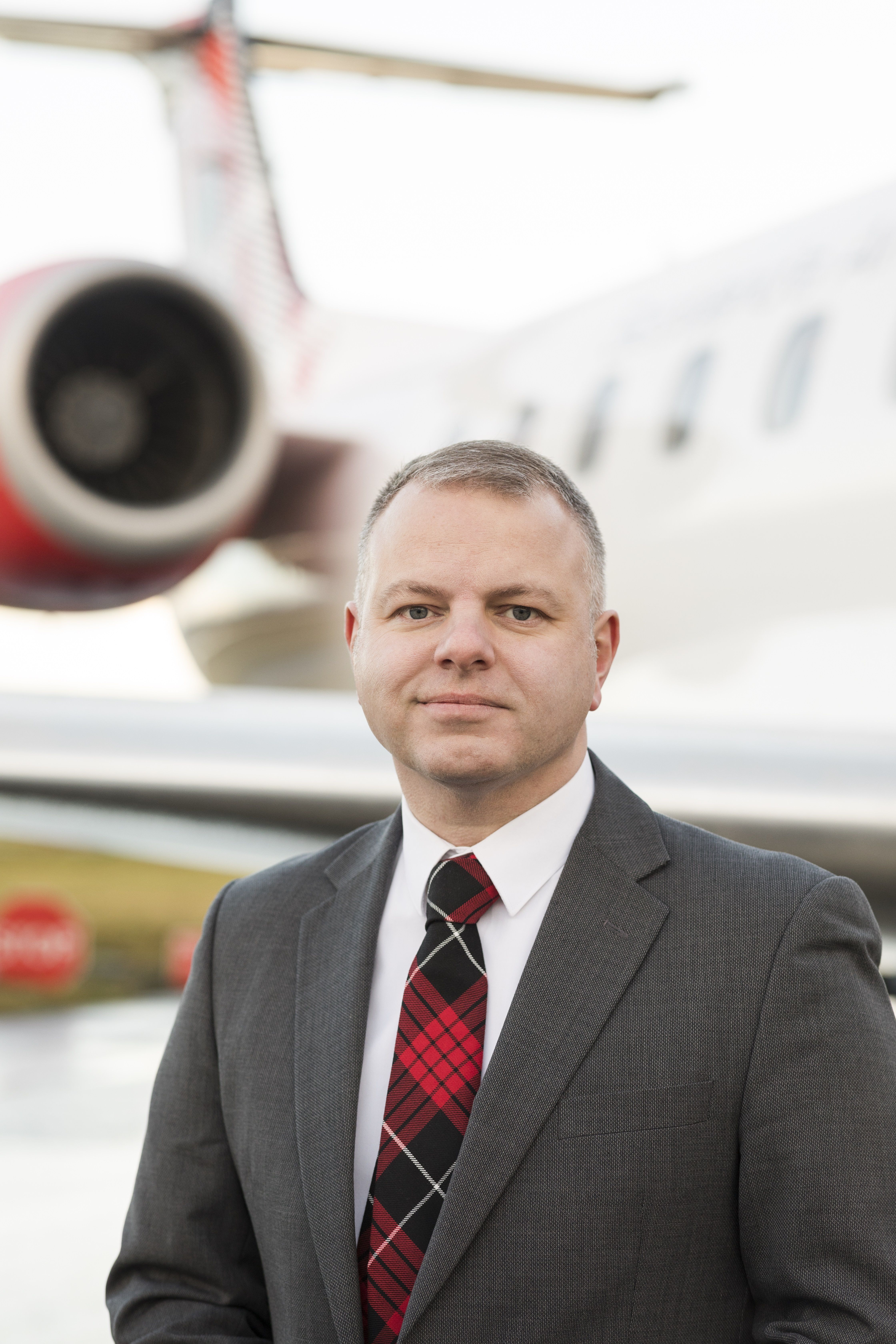 With every indication that things will be somewhat clearer by then, Jonathan Hinkles, chief executive of Britain’s oldest airline, founded in 1962, is to be Guest of Honour (by Zoom) at the UK Aviation Club’s inaugural lunch for 2021.

Jonathan has spent his working life in civil aviation joining BA franchise CityFlyer Express at Gatwick straight from school in 1993 spending seven years with the airline to become GM Planning & Strategy by the time of its acquisition by British Airways.   He was a founding director of UK charter airline Astraeus, sold to Icelandic investors in 2006.  A first employment by Loganair followed, returning to Gatwick to manage Virgin Atlantic’s airline’s pilot workforce.  He re-joined Loganair in June 2016 to take up his present role as chief executive.  Home life is split between the west coast of Scotland on the edge of the Clyde, and Surrey – near Gatwick – with Jonathan and his partner enjoying spending time in both when Covid-19 restrictions permit.

Participation for the talk is free via secretary@aviationclub.org.uk