Busy June for Cornwall with G7

The Carbis Bay (eco) Hotel, near St Ives has been chosen as the venue for the G7 Summit 11-13 June, the Government confirmed on Sunday.

The G7 – which is made up of the UK, Canada, France, Germany, Italy, Japan, the USA and the EU – is the only forum where the world’s most influential and open societies and advanced economies are brought together for close-knit discussions. The Prime Minister has invited leaders from Australia, India and South Korea to also attend.

Carbis Bay is not the most accessible of Cornwall’s holiday resorts nearly 40 miles by road from Newquay Airport (formerly RAF St Mawgan which, with its 2700m runway has hosted in the past Brabazon and Concorde).  West of St Ives it is 260 miles from London via Truro and Hayle. There are train services to St Ives from London Paddington, with a change.

The nearest military aerodrome is RNAS Culdrose which has a 1800m runway and is 25 miles away along some ‘difficult' roads.

For most delegations’ senior access will clearly be by helicopter and the Royal Navy might well make its presence felt by mooring one or both of its new aircraft carriers on St Ives Bay.  They will be very visible. 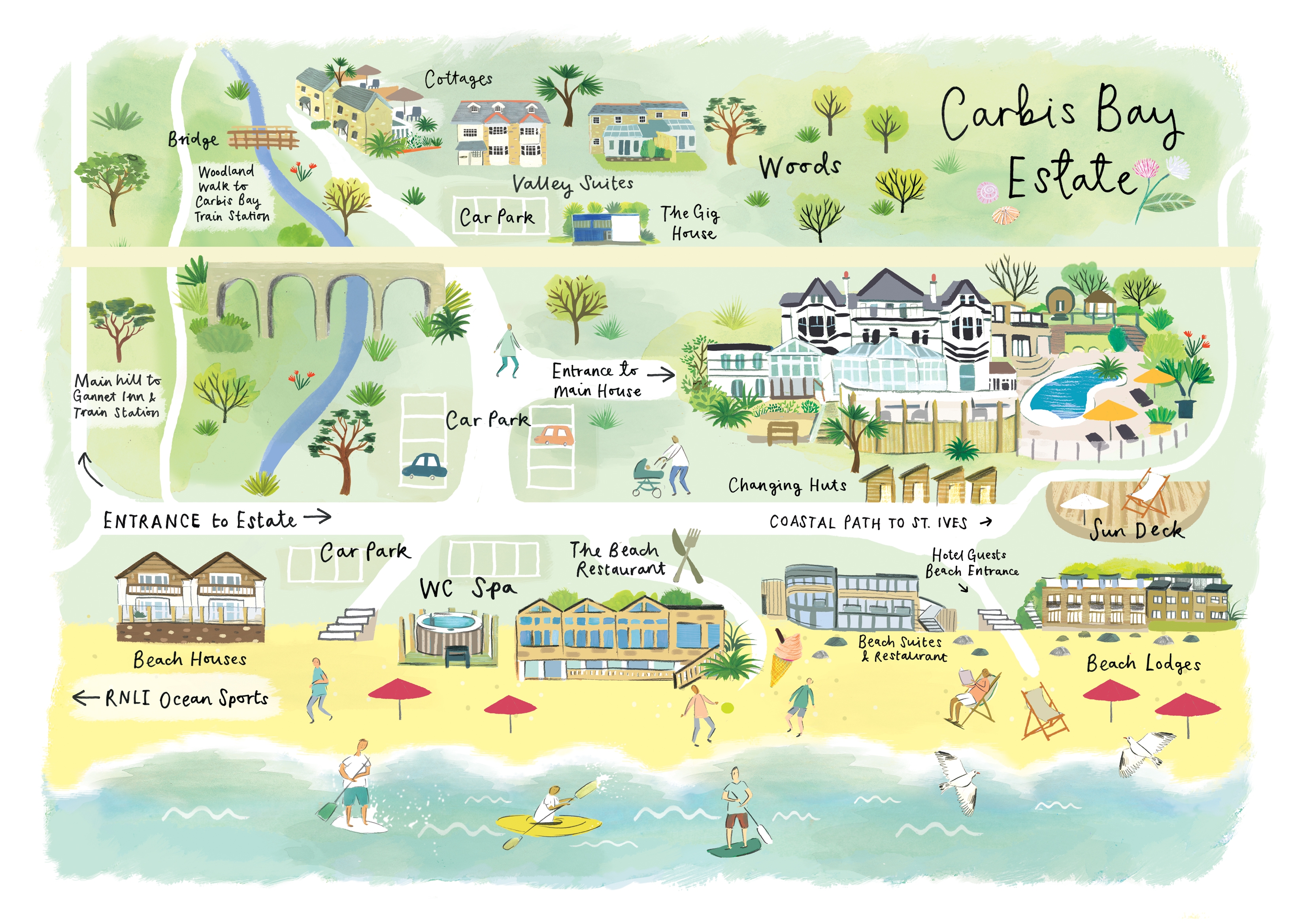