All international passengers will soon have to test negative for Covid-19 before travelling to the UK, transport minster Grant Shapps has announced.  No firm date has been set at this time in order to allow those abroad to return back to Britain in good time.  Ryanair boss Michael O’Leary was vociferous in saying that it was too little too late and predicted airline failures in the next two months. 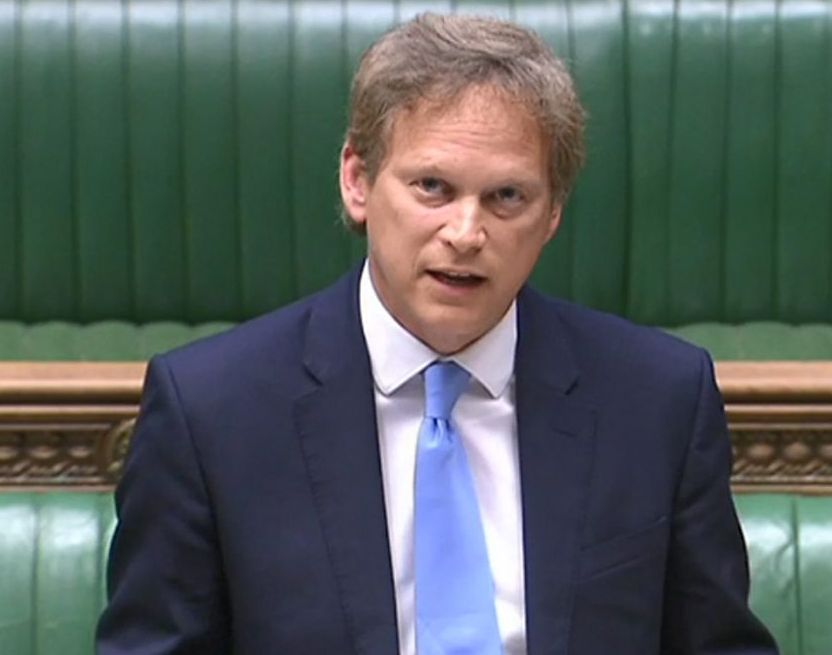 People arriving by plane, train or boat, including UK nationals, will have to take a test up to 72 hours before leaving the country they are in.  Those with a negative test from countries not on the travel corridor list must still quarantine.

Mr Shapps said the Government was "very keen" to set up compulsory testing now because of the new variant of the virus circulating in South Africa, which he said was "causing great concern with the scientists".

"They're not sure whether, for example, the vaccine will be able to deal with it in the first place, and we're very, very keen to keep it out," he told BBC Breakfast.

The new variant prevalent in South Africa has got some potentially concerning changes that experts are closely monitoring.  While it is extremely unlikely the mutations would render vaccines useless, scientists are doing tests to make sure immunisation will still work well.

Testing inbound "soon"!! This foot dragging has been going on for months. (Note story that 1 million plus at LHR in December, perhaps half inbound). What happened to the task force on airport testing set up in October/November?

What an amazingly odd new requirement, in that the need for quarantine is not lifted.