A stalwart of Flight International, where he was associate editor from 1969 until 1979, Hugh Field has passed away aged 91.  He was Master of GAPAN 1980-81, the most prestigious of civil aviation honorary appointments. 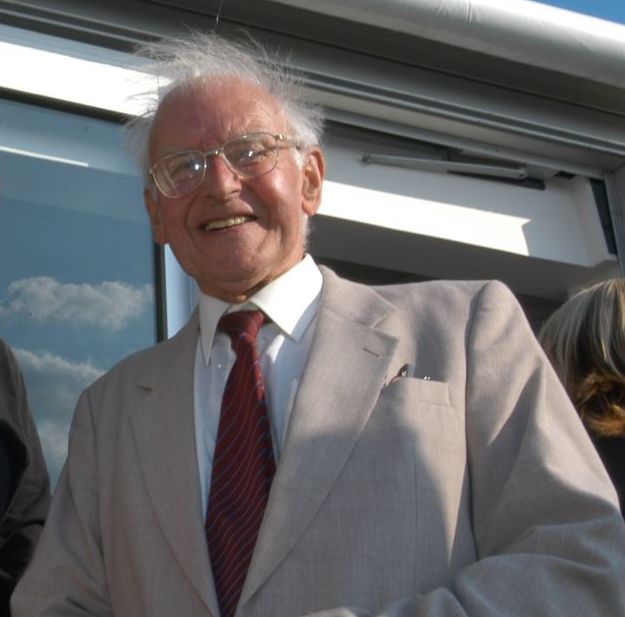 Hugh started his aviation career as an apprentice at the distinguished aviation engineers D. Napier and Sons in 1945 before joining the RAF in 1950 with appointments including CFS, Staff College and Empire Test Pilots School.  CSE the original distributors for the then Handley Page Jetstream (1967-69) was his next employer.  After ten years at Flight, the genial Hugh was the ideal appointment as public relations manager for the BAe 146 programme, the aircraft becoming the most successful British jet passenger aircraft of all time with 387 built.  In his retirement he was a contributor from time to time at Business Travel News. 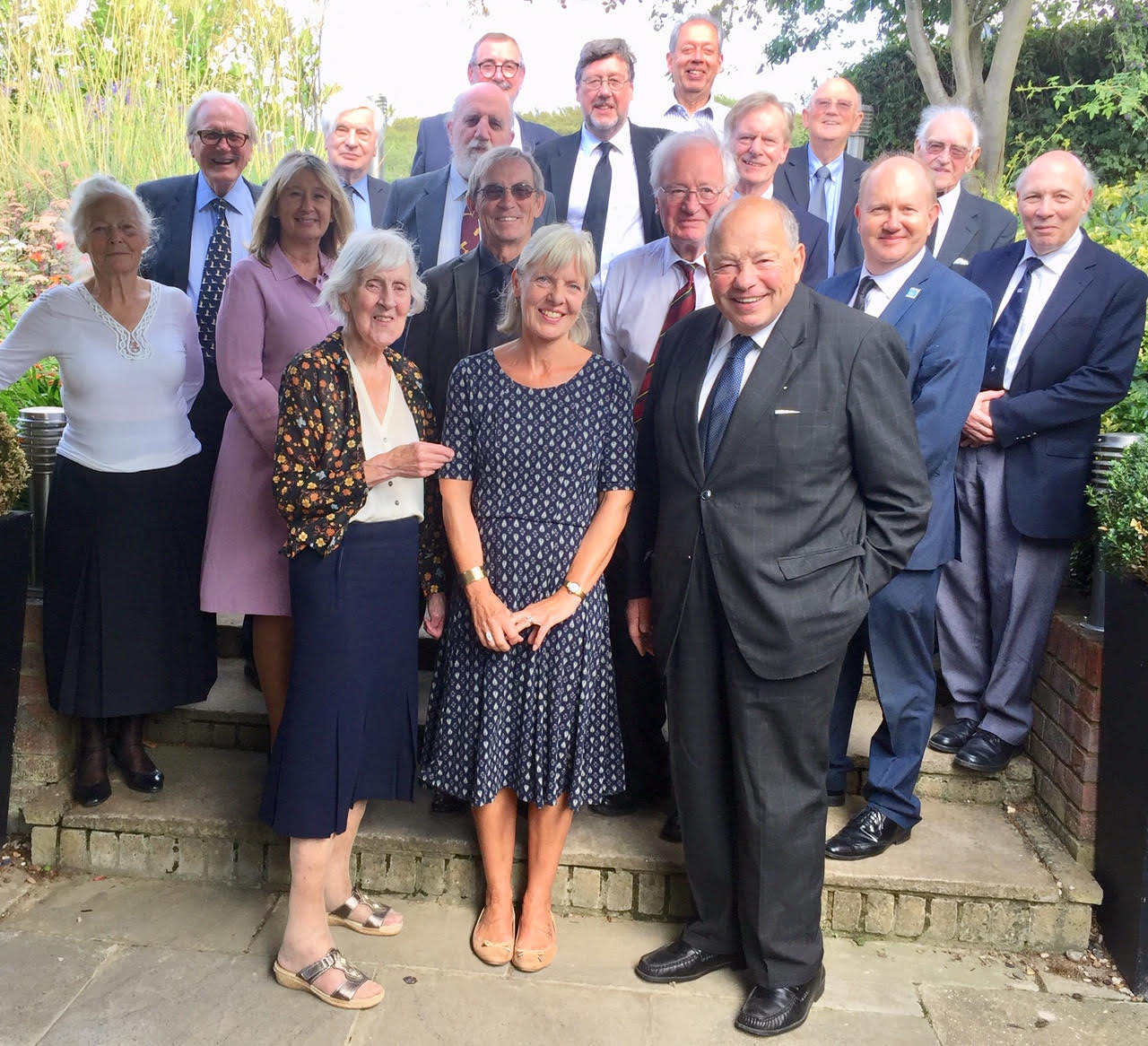