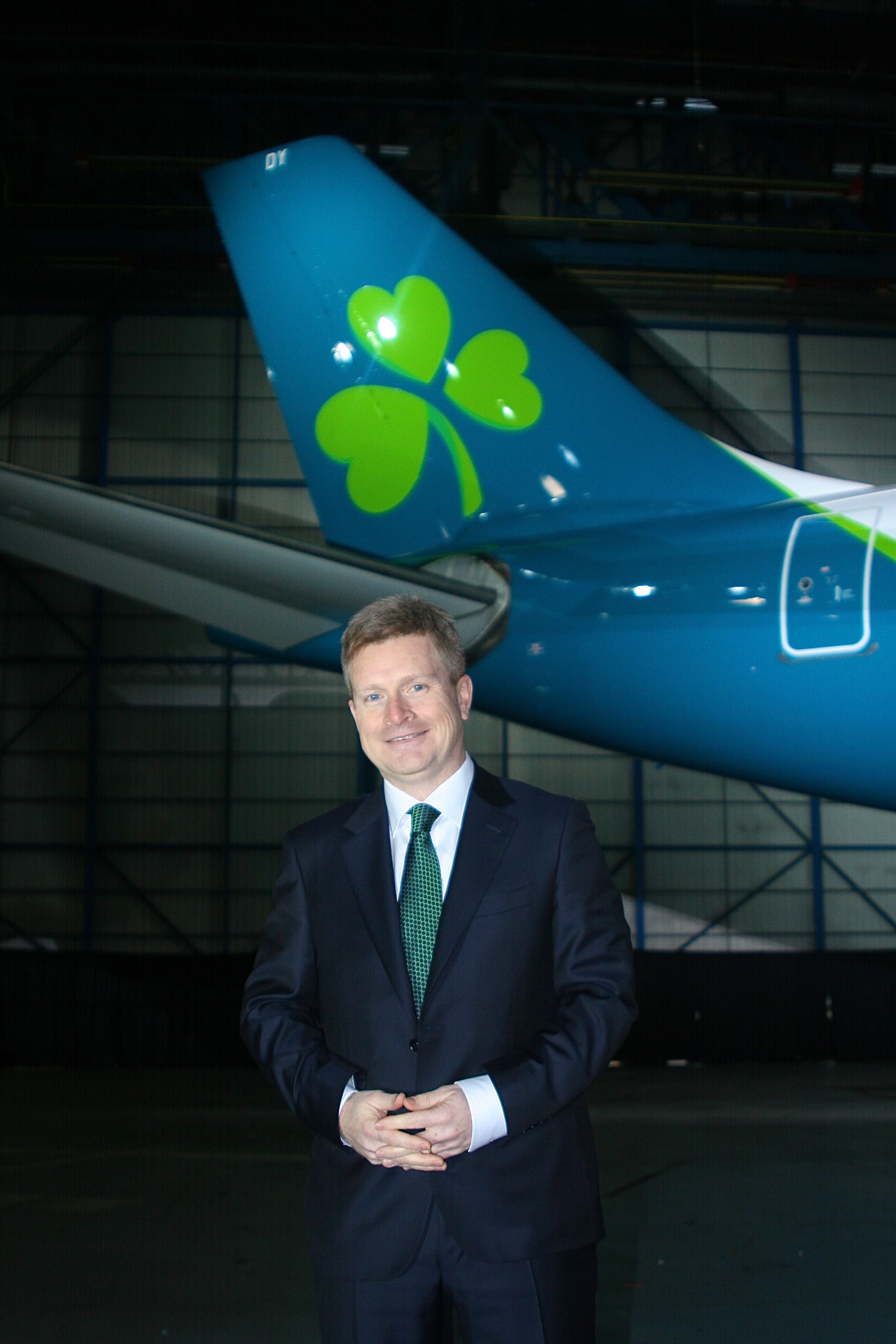 Previously the BA Director of Network, Fleet & Alliances, he was appointed by owner IAG to run Aer Lingus in January 2019.

As part of his former BA role Sean was accountable for fleet planning, airline partnerships and the oversight of BA’s business units at Gatwick and BA Cityfly.

A graduate of University College Cork, Mr Doyle trained as a management accountant joining British Airways in 1998 from a monetarist background as a financial analyst.

He has served BA in a variety of positions including Finance Director BA Cargo, Head of Corporate Strategy and Executive Vice President British Airways Americas. His high-profile roles have included working closely with strategy, sales and customer leadership teams.

At the end of the handover period he will also become Chairman of British Airways reporting to the IAG board.