New flying chief for the CAA

The UK Civil Aviation Authority has appointed Glenn Bradley as its new Head of Flight Operations. 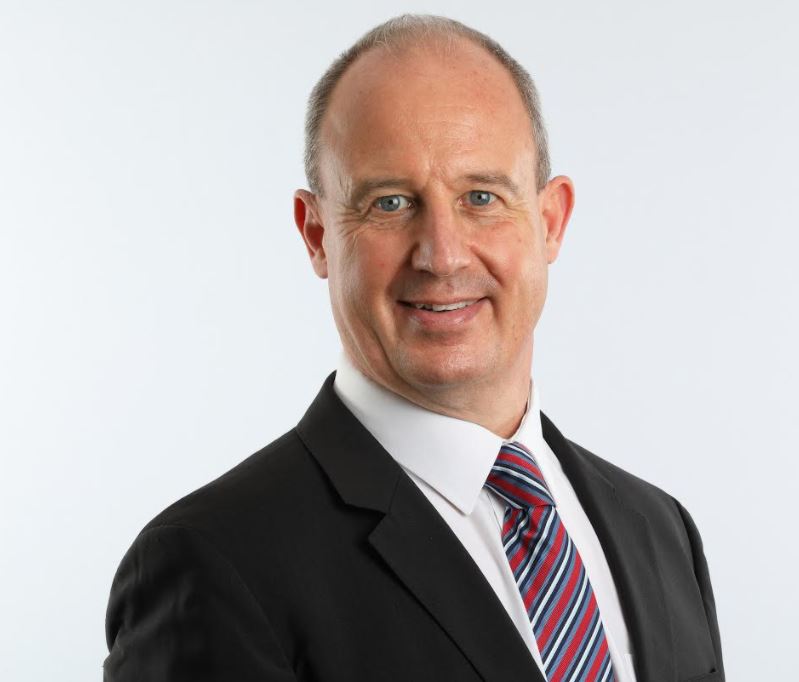 In this most senior of positions regarding actual flying Bradley will be responsible for the oversight of both commercial and non-commercial aircraft operations, approved training organisations, and special operations across the United Kingdom. His role will include maintaining the UK’s aviation safety record and making improvements for all airspace users.

Bradley brings 30 years of aviation experience to the role, having initially joined the Royal Air Force flying the iconic Tornado aircraft in 1987 and flying in operational theatres of Northern and Southern Iraq. He then turned his skills as a pilot to commercial aviation, flying both the Boeing 737 and Airbus A320 families for GB Airways. He has more than 9,000 hours of commercial flying time.

Glenn transitioned into flight management at GB Airways and then transferred to easyJet following its acquisition of the airline. He moved to the Civil Aviation Authority in 2017 as a Flight Operations Manager before being promoted to his new role.

He is as an active General Aviation pilot retaining a share in a Beagle Pup aircraft at Redhill Aerodrome.