The Government seems to have finally acknowledged a requirement for a Covid-19 airport testing scheme after strong representations by the air travel industry.  As things stand passengers will have to pay for their own tests with a price suggested of £150. 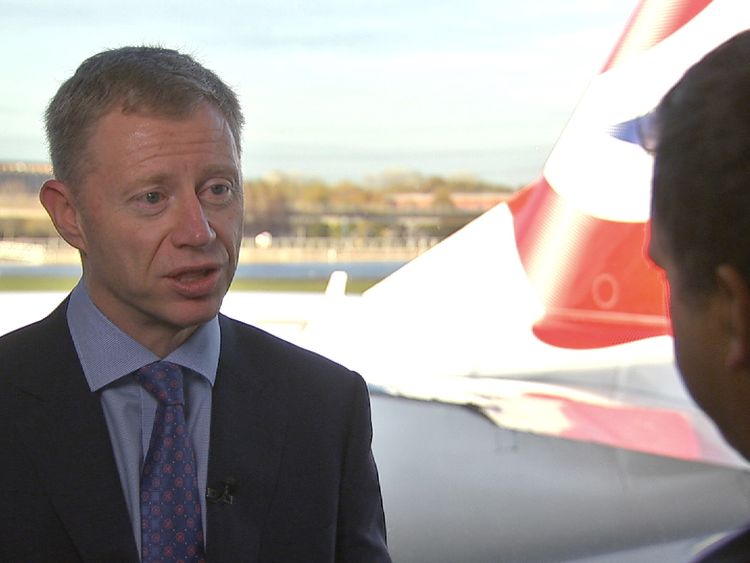 Transport Secretary Grant Shapps said in Parliament last week that an interdepartmental Global Travel Taskforce is being created and will report back by early November.

Currently anyone arriving to the UK from abroad must self-isolate for two weeks, unless they have come from an exempt destination.

The parliamentary statement has hardly been met with enthusiasm by the industry and Mr Shapps can expect a hostile reaction when he speaks privately to ABTA on Tuesday and followed by the Airlines 2050 symposium next week.

There has been a chorus of criticism.

Many of the industry’s leading figures have pleaded for the taskforce to bring in changes – rather than just recommendations – within weeks.  BTN (and the media in general) has been inundated with statements, with BALPA perhaps the most outspoken.  “(The) UK aviation is in a death spiral and this is a disaster for the whole economy.”

A spokeswoman for British Airways, struggling with massive losses and ‘now with only 30,000 mouths to feed’ summed it up: "Although every step to improve the current situation is welcome, we do not believe quarantine is the solution. The best way to reassure people is to introduce a reliable and affordable test before flying."

Karen Dee, Chief Executive of the Airport Operators Association – the trade association for the major UK airports – said: "We believe that from a health perspective a testing regime can be far preferable to just relying on quarantine."

And a Virgin Atlantic spokesperson added: "Removing quarantine is the only way to truly open up the skies and enable the UK's economic recovery to take off."

Clive Wratten, CEO of the Business Travel Association (BTA), was vociferous: “Today’s announcement of a taskforce charged with looking at a testing model for international travel is long overdue. The BTA has been calling for months for airport testing to be introduced.

Testing trials in other markets have demonstrated high levels of accuracy and effectiveness. The British travel industry will only survive if the taskforce acts swiftly. It must take concrete action to introduce testing in weeks, not months.”

Airlines UK pointed out that an idea known as "pre-departure testing" was becoming the "international norm" and should be adopted in the UK too "as soon as practically possible."

The London City Airport boss Robert Sinclair was positive; "(The) New Taskforce can give business air travel a much needed shot in the arm.”

One thing they can do is stop considering the U.S. as one large state. It's 50 large states, many of them bigger than the whole of England. To require someone from the DC area to quarantine is absurd when we are doing so much better than much of the UK.