Heathrow at the Supreme Court

A two-day virtual hearing took place last week at the Supreme Court as Heathrow Airport attempted to overturn a ruling at the Court of Appeal stopping the proposed third runway. 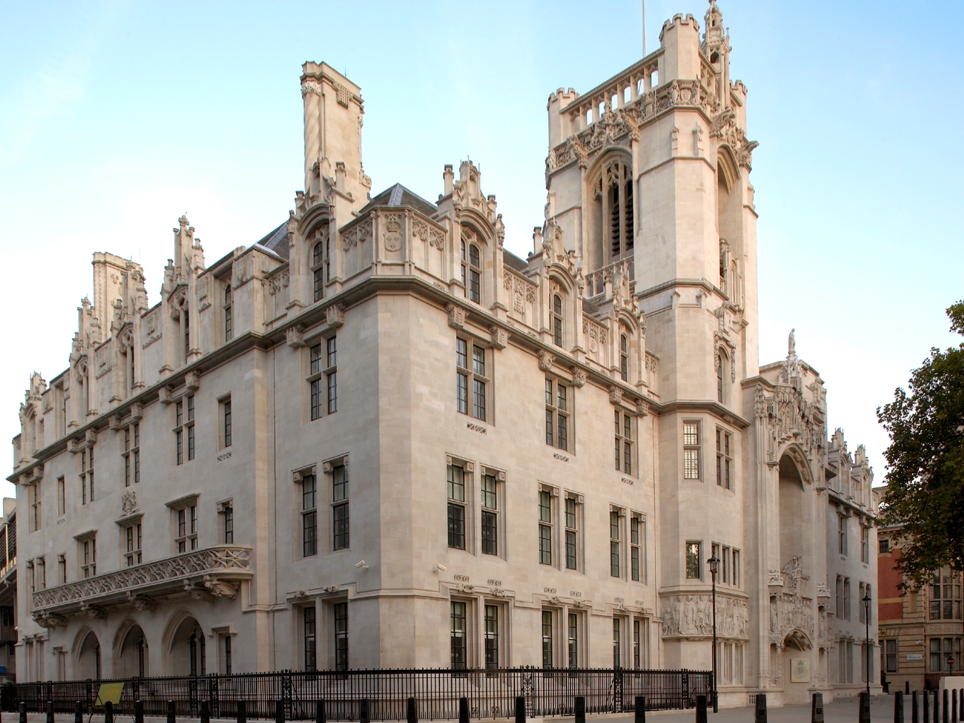 With no protesters this time due to the pandemic the event passed off peacefully without disruption from environmental lobbyists.

In a February ruling lawyers for environmental campaign groups, Plan B and Friends of the Earth, persuaded the Court of Appeal that then Transport Secretary Chris Grayling had failed to take into account the UK’s commitments as a signatory of the Paris climate agreement.

Lawyers for Heathrow told the new hearing that construction of a third runway would not be completed until 2030, if the scheme is allowed to go ahead.

“This case is being closely watched by lawyers around the world who want to see how much impact a country’s signature to the Paris Climate Agreement has on actual decision-making,” Michael Gerrard, an environmental law professor at Columbia University in New York, told Climate Home, an independent news website specialising in the international politics of the climate crisis.

Speaking on the first day of a two-day online hearing Heathrow lawyer David Anderson said that the airport had no intention of abandoning the plans. “My instructions are very clear on this: Heathrow Airport Ltd does still wish to construct the northwest runway,” he said.

The Supreme Court is not expected to make its decision before January 2021.