Willie Walsh and The Times

Not normally a friend of The Times Willie Walsh, the outgoing IAG Chief Executive, delivered a confrontational piece for the famous Thunderer column last Wednesday (2 September), a newspaper he has not cultivated since joining British Airways in 2005. 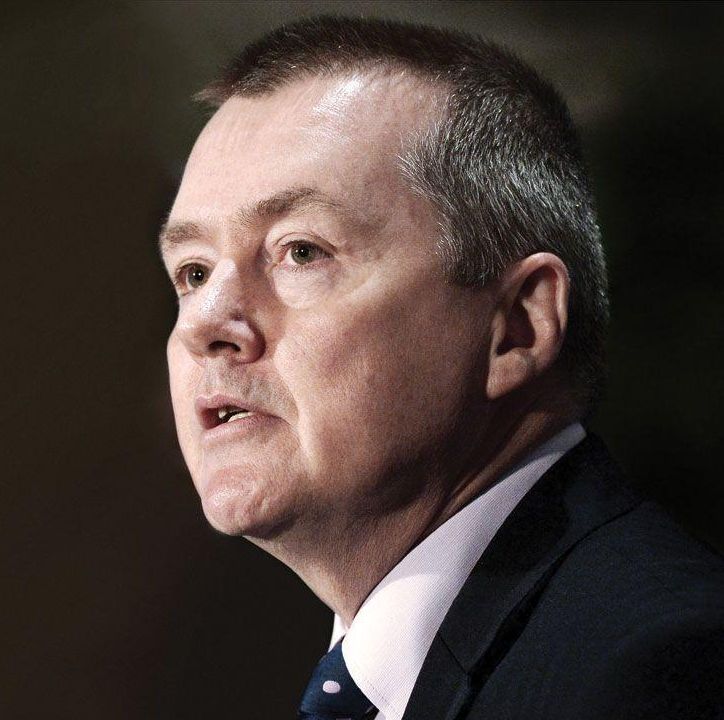 Mr Walsh made the point that safeguarding people’s health is obviously the top priority. “Reassuring them that flying is safe is key to any recovery.”  Echoing words of others he noted that pre-Covid, aviation directly contributed £5.2bn to GDP and supported 1.56m jobs. “Airlines are now fighting for survival, with traffic a fraction of normal levels and passenger numbers not expected to recover until at least 2023,” he said.

Airlines have done all they can to support public health and increased hygiene. Face masks, enhanced cleaning and filtered air are all part of the post-Covid travel world.

BALPA, with whom Walsh has clashed many times, supported the piece.

Brian Strutton, General Secretary, said “The travel and tourism industry, so vital to the UK economy, is dying before our eyes. And thousands of jobs are being lost. Passenger confidence is suffering because, perfectly reasonably, people don’t want to be confined for 14 days on their return.

“We understand the public health imperative, but there are alternatives available: look around the world at effective testing measures which could be used rather than this blunt tool.”

An invitation has been extended to Mr Walsh for a BTN ON THE SOAPBOX on either 21 September, the Monday before he retires, or Monday 28 September, in retirement.

Walsh has a lot to answer for in selling out our national airline to the Spanish. Could you imagine a Brit running Iberia, or for that matter Lufthansa, although the French have a Canadian in charge!