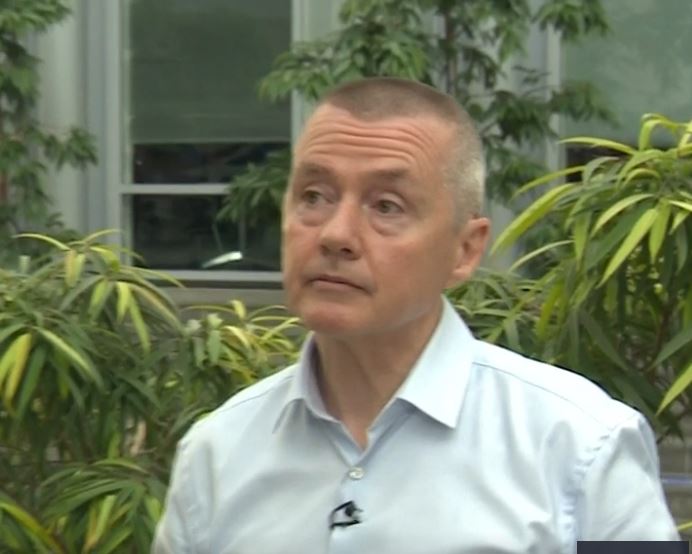 Mr Walsh was clearly in a consolatory mood.  "These are extreme times. BA has lost more in a quarter than a record loss for a year. We are in consultation with the trade unions. We want them to work with us to try to mitigate the measures that we have to take”.

"That figure of 12,000 (as previously quoted) is the maximum that would be required, I would hope that it will be significantly lower than that."

Mr Walsh continued: "The industry will recover from this crisis, though we do not expect this to be before 2023, and there will be opportunities for IAG to capitalise on its strength and leadership positions."   He added that business had begun to pick up as guidance on travel abroad was loosened:   "We have seen evidence that demand recovers when government restrictions are lifted."

This was seen as a further dig at Downing Street on the quarantine measures currently in place.

But he said the industry would never be the same again: "Anyone who believes that this is just a temporary downturn and therefore can be fixed with temporary measures, I'm afraid seriously misjudges what the industry is going through.”