Late on Friday evening (31 July) the British Airline Pilots Association (BALPA) announced that members have voted to accept a deal it had negotiated with British Airways. 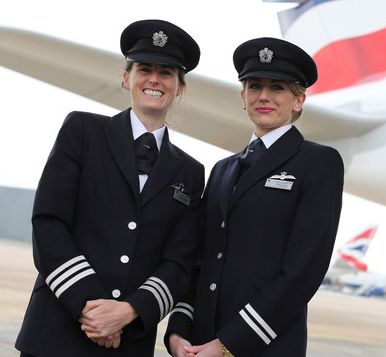 This was the outcome of negotiations in response to BA’s formal notification of 1,255 pilot job losses and the threat to fire and rehire the remaining pilots on worse conditions.

The deal means that there will be temporary 20% pay cuts reducing to 8% over two years and towards zero over the longer term. Regrettably, there will still be some compulsory redundancies which are currently estimated to be 270 although that number will fall as mitigations take effect. There will be no fire and rehire of pilots.

BALPA General Secretary Brian Strutton said “Our members have made a pragmatic decision in the circumstances but the fact that we were unable to persuade BA to avoid all compulsory redundancies is bitterly disappointing.”

The ballot result was 85% to accept the deal on an 87% turnout. British Airways currently employs 4,300 pilots.

What an enigma Walsh is. Over the years he really had no idea when it came to dealing with the media. Nor, some say, social graces. But as an ex pilot he is clearly adept with his BALPA dealings. Does he leave UNITE to Cruz!