A contract has been issued by Cornwall County Council for the operation of a public service obligation (PSO) by British Airways air route between Newquay (NQY) and Heathrow (LHR) airports. 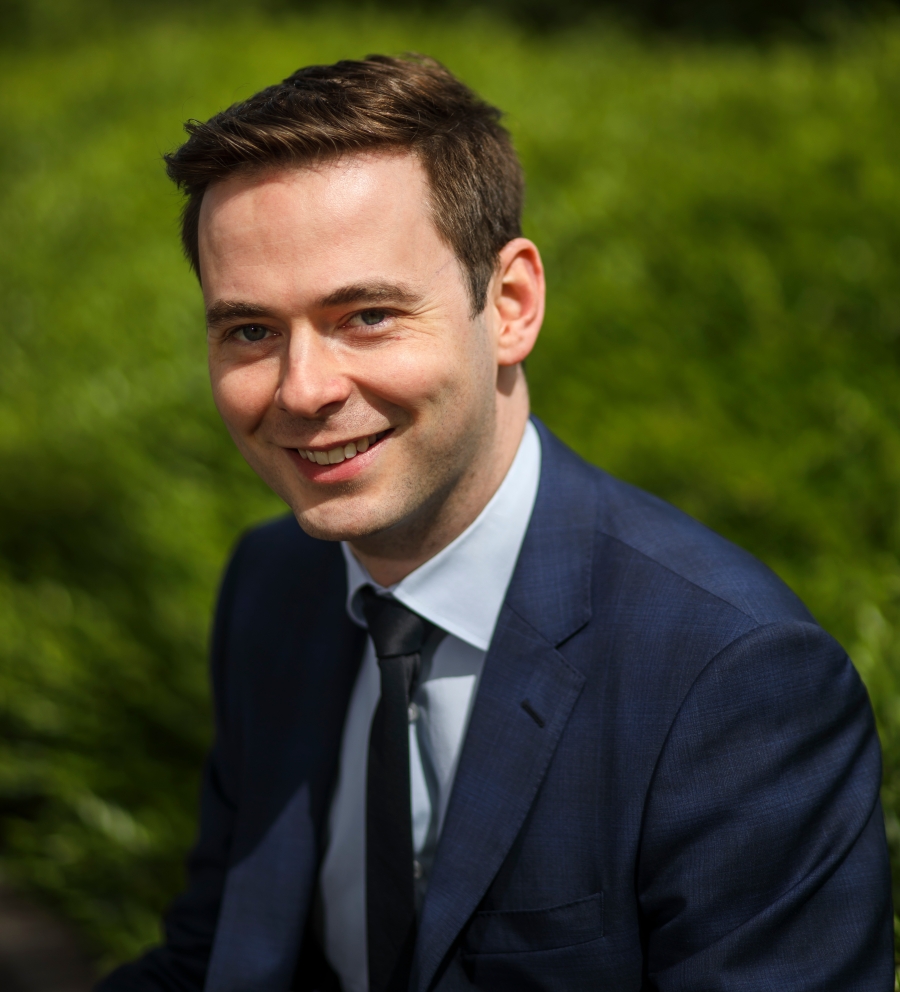 The sum involved is £875,000 for seven months from 23 July but it does not state the frequency nor the aircraft type involved.  It does say in the paperwork that it was the only compliant bid involved although this is disputed.

The notification was not put on the Department for Transport website although the route/operator has to be sanctioned by the Secretary of State.  There appears to be no sanctions if BA reduces the frequencies, or even stops the route for a period during the winter months.

The single service is now under way and in August will not operate on Tuesday, Wednesday and Thursday with no continuity in the daily flight times.  Connections to other Heathrow flights from T5 will not be easy, and T2 even more so.

The former London City Airport Aviation Director Peter Downes has now joined NQY airport as Chief Executive. “The London route forms the cornerstone of our recovery strategy at Cornwall Airport Newquay. In securing a British Airways service to Heathrow, I’m confident we have the fantastic airline partner and London gateway that Cornwall deserves.”

Flybe flew four times daily to Heathrow.  A local hotelier said that BA must up the frequency and be consistent with the timing. “It’s a business route through the winter.”

There are airlines around with “right sized” aircraft, willing to fun a high frequency daily service that travellers at both ends of the route can rely on. Blue Islands, for example, is a Channel Islands based airline with a well regarded 15 year track record that would be very happy to run the PSO. There is a hidden impediment however, in that bidding airlines need to have slots ar Heathrow or Gatwick. This greatly limits the field. In the current world where slots are not at such a premium, this barrier to new entrants should be overtly removed by the DfT.

Use of the emergency procedures (here sanctioned by DfT) allows the normal constraints and criteria for PSO awards to be by-passed. In this example there appears to have been a 48 hour window for responding to the contract. Rather hurried and for what outcome? More questions should be asked; was there a hidden agenda concerning slots for example?

Bit of a mystery this one. Flybe flew four times daily and had the right size aircraft (75 seats). It looks like BA will operate when it suites them and not when the public requires to get to and from Newquay. If another airline wants to fly with frequently daily why not give the money to them rather than propping up IAG. The new MD should to look into this. We in Cornwall are suffering. Who is running the show? The Council needs to explain to ratepayers. And is our MP speaking out?