The new Southampton Airport boss Steve Szalay has got his hands full.

On 5 March Flybe failed, the airport’s largest airline with 93% of total passenger throughput.

He now finds himself confronted with two airlines competing for the Flybe business on the Dublin and Manchester routes and planning problems.

Eastern Airways replaced the Exeter-based airline's flights to Belfast City, Leeds Bradford and Manchester, and added Teesside, with all services limited due to Covid-19.  It also jumped into Newcastle after Loganair announced the route, the Scottish airline now claiming two-thirds of passengers with its Embraer 145 jet.  On 17 August Eastern plans to start a Dublin operation, a previous Flybe destination and announced the route just before a Blue Islands press conference last Thursday when the Jersey airline confirmed both Manchester (daily) and Dublin (four times a week) from 31 August. Blue Islands currently serves Jersey daily and this will increase to twice daily also on 31 August.

Blue Islands offers the standard industry 23kg of free hold baggage whilst for Eastern it is 15kg.  Both airlines offer a complimentary snacks service.

Loganair took over the Flybe Edinburgh route, already serving Glasgow. At the start of the year KLM pulled its Amsterdam services, the airport’s third busiest route, citing competition with Flybe as the reason.  It is expected to return shortly.

A planning consultation launch by Eastleigh Borough Council in respect of a longer runway, planned for last Wednesday 10 July has been pushed back at short notice and it is hoped a new date can be announced very shorty.  A 164m runway extension will allow the larger Airbus A320 series to operate.

The outlook for Southampton Airport is a great deal brighter than it was a few weeks ago with most busy Flybe routes covered, albeit with reduced frequencies. Today the airport returns to full opening hours, good news for Signature, the local executive jet operator with its own hangar facilities.

Alison Chambers expects to update this one in next week's BTN. 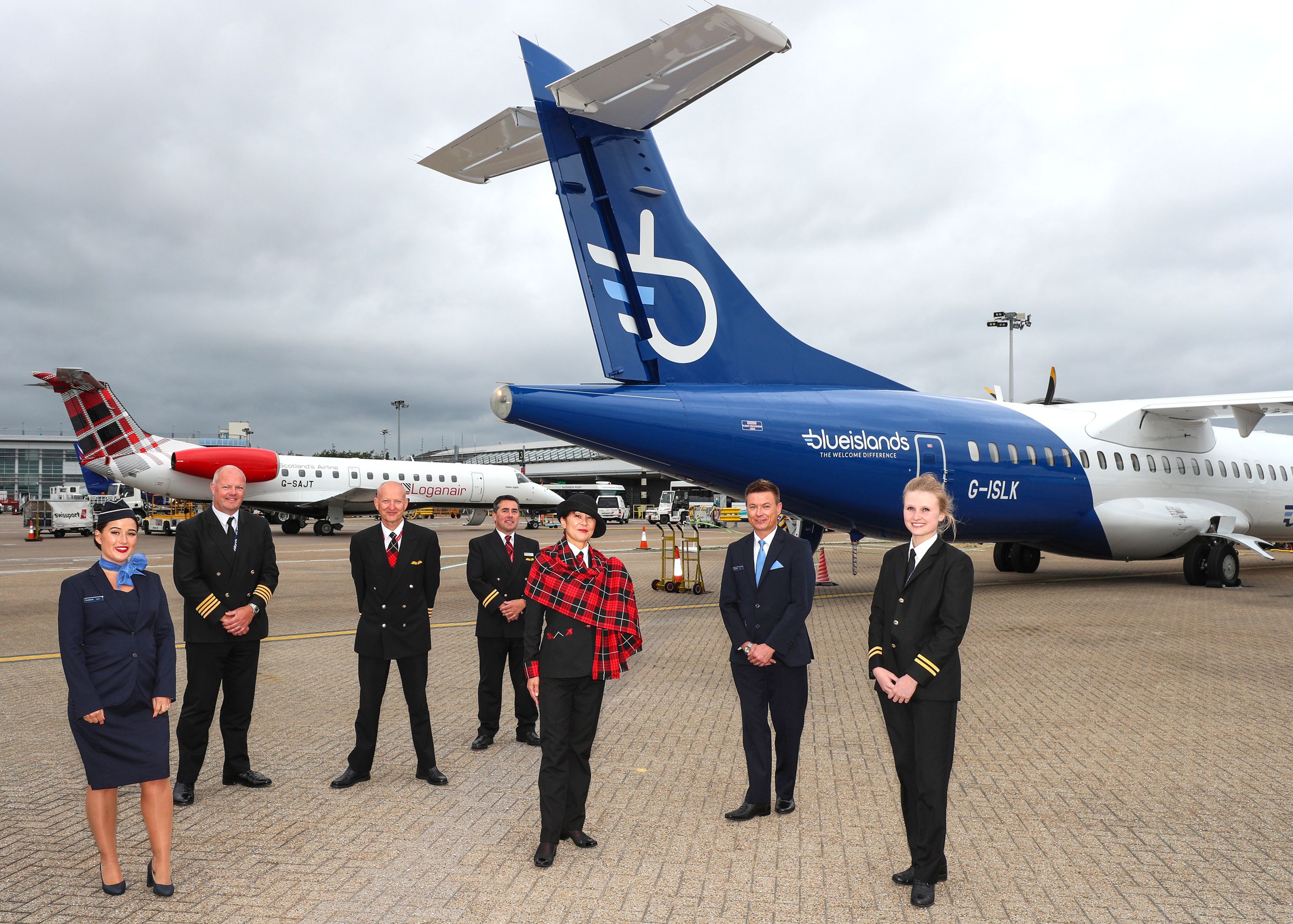 Southampton Council prior to Flybe's demise (and Covid) was oppposed to the extension on climate emergency grounds. As soon as Flybe went under they were jumping up and down saying the Government had to do something to save the airport. Let us hope that Eastleigh Borough Council take a more measured view.