Much hyped when it was launched in 2001 the Segway self-balancing personal transport will cease production next month. 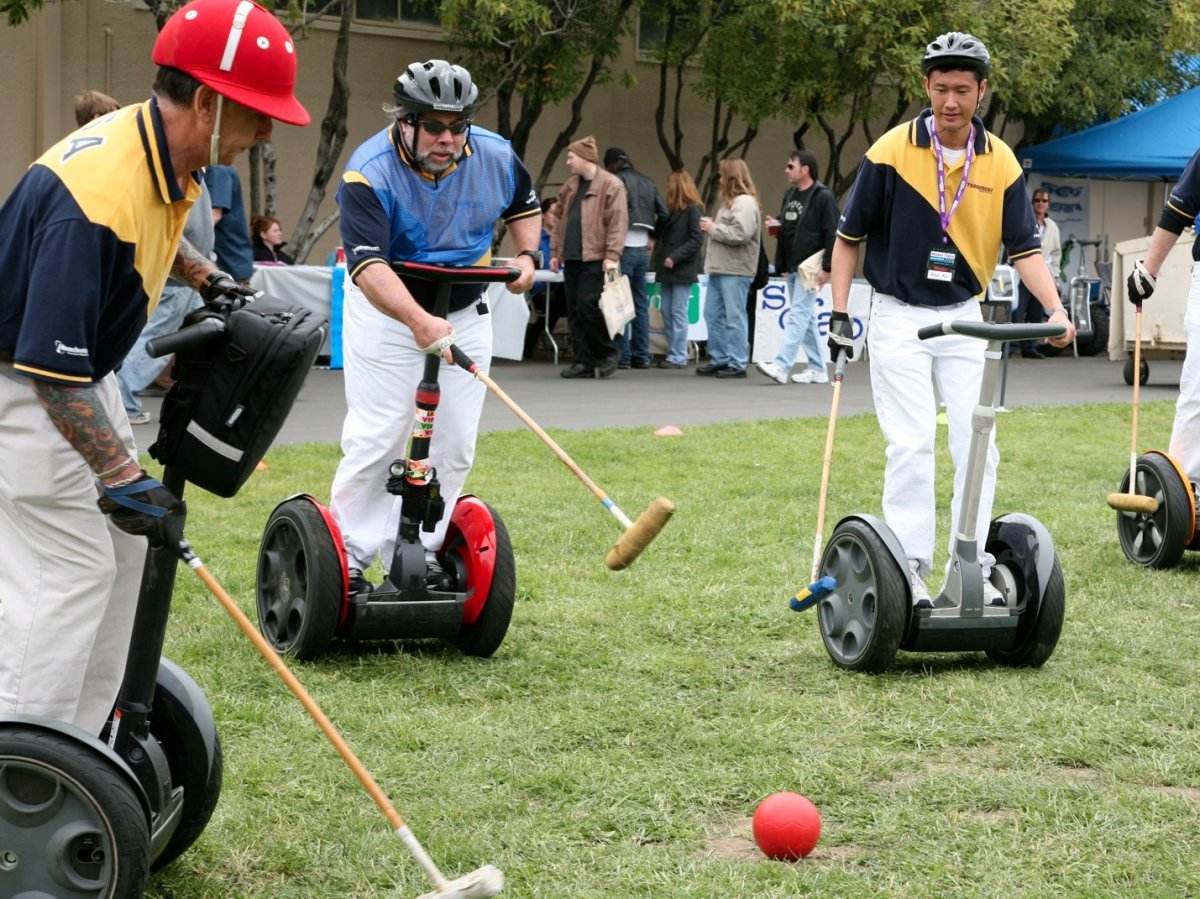 Popular with city tour guides and some police forces it really did not catch on with the general public as a practical means of transport.  Invented by US engineer Dean Kamen, debuted with much fanfare, it struggled as a commercial venture, had a series of owners and failed to make a profit.

However, in the vehicle's nearly 20-year story it has also been the subject of mockery and high-profile collisions as well as a tragic death.

In 2003, then-US President George W. Bush took a tumble off a Segway on holiday. Jamaican sprinter Usain Bolt was knocked over by a cameraman on a Segway when he celebrated his fourth consecutive world 200m title.

In January this year Segway's prototype wheelchair crashed during a demonstration at the Consumer Electronics Show (CES) exhibition in Las Vegas.  The S-Pod – a self-balancing electric wheelchair – was being tested by a journalist at the time.  It is not the first transport innovation to get into trouble at its launch.  Back in history the Bond Bug, a British three wheel non-taxable novelty car was rolled by a hack at the media preview.

The Segway was also at the centre of a tragic incident when the self-made millionaire then owner of the company died after falling from a cliff in the UK while riding one of his firm's motorised scooters.

Jimi Heselden crashed into the River Wharfe while using his Segway on his estate, in West Yorkshire, just 10 months after buying the firm in 2009.  The inquest into Mr Heselden's death heard that he died due to an "act of courtesy" as he tried to make way for a dog walker.