The future of the Air France fleet of six Airbus A380s remains in doubt.  Once the airline had ten.

The carrier said it is “studying the future” during a quarterly earnings call.

"We have decided on the early phase-out of the Boeing B747-400s at KLM Royal Dutch Airlines and Airbus A340s at Air France and the retirement of the remaining Airbus A380s at Air France is also under study," the words of Ben Smith, CEO of the Air France-KLM Group.

Due to increased cargo demand, KLM continues to operate three B747- 400(M) combis. However, it has no plans at present to convert them into dedicated freighters given the high level of technological complexity needed to do so, Smith added.

Air France has also deferred the delivery of three A350-900s from 2020 to 2021 as a part of its cost-cutting measures implemented in the wake of the Covid-19 pandemic. 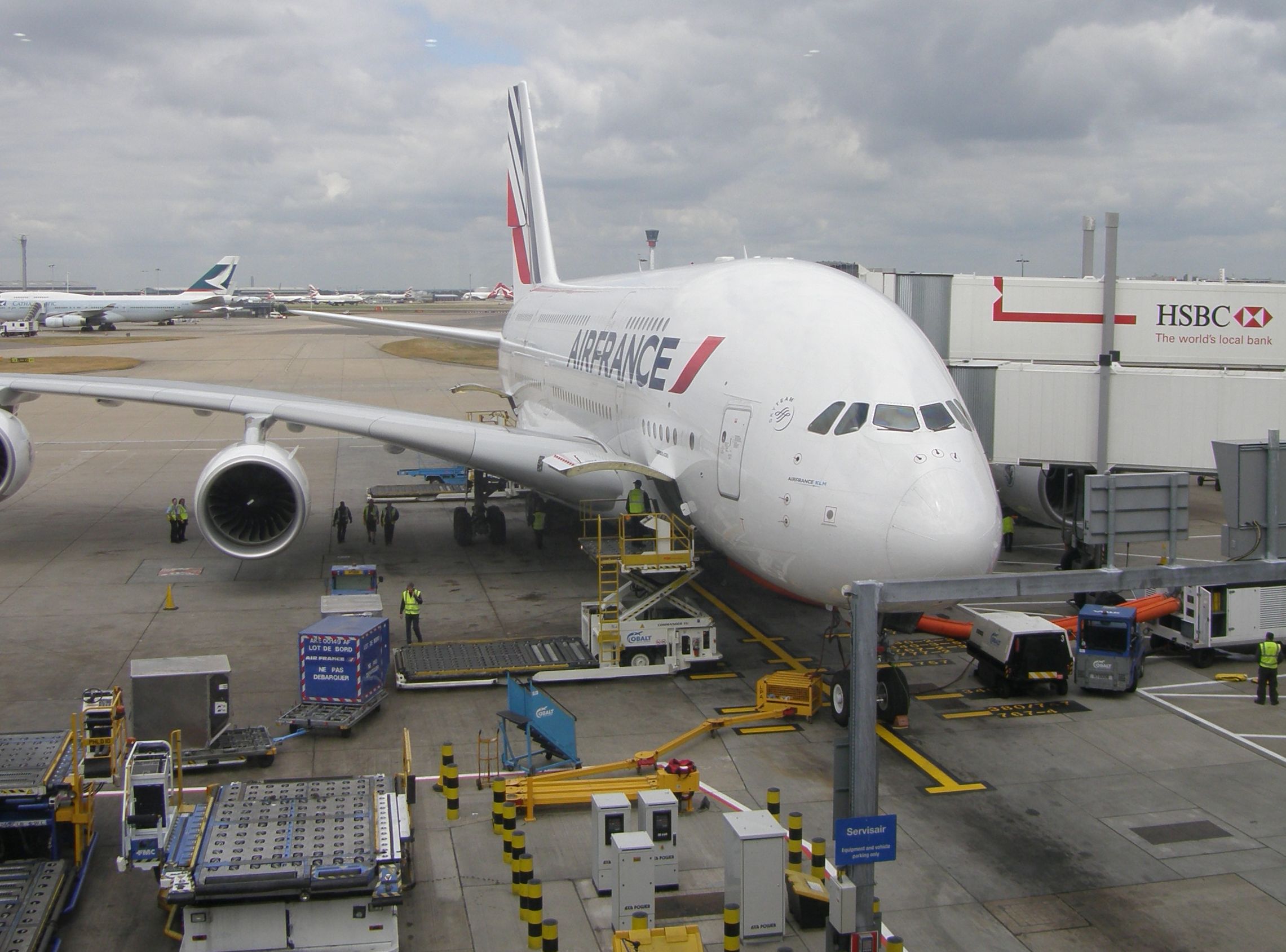