The Office of Rail and Road, whose chairman is Declan Collier, the former Chief Executive of London City Airport,  has issued estimates of station usage. The clear trend is towards using trains more and more to and from airports writes our railway expert Andrew Sharp.

Birmingham International was used by just short of 7m passengers (up from 2.4m in 2006/7) but the proximity of NEC means that many users were going to or from the exhibition centre.  Luton Airport saw 4.1m (2.4m in 2006/7) and Southampton 1.7m (from 1.3m in 2006/7).  When Luton Airport Parkway is joined to the airport with the DART transit system sometime next year the numbers are expected to increase dramatically.

Just over 40% of Heathrow’s 70m passengers used public transport to get to/from the airport last year (including all rail, bus and coach). About 10% (over 6m) take Heathrow Express.

No firm figures are available but London City Airport station on the DLR is estimated to have been used by about half of its 5.1m passengers in 2019. 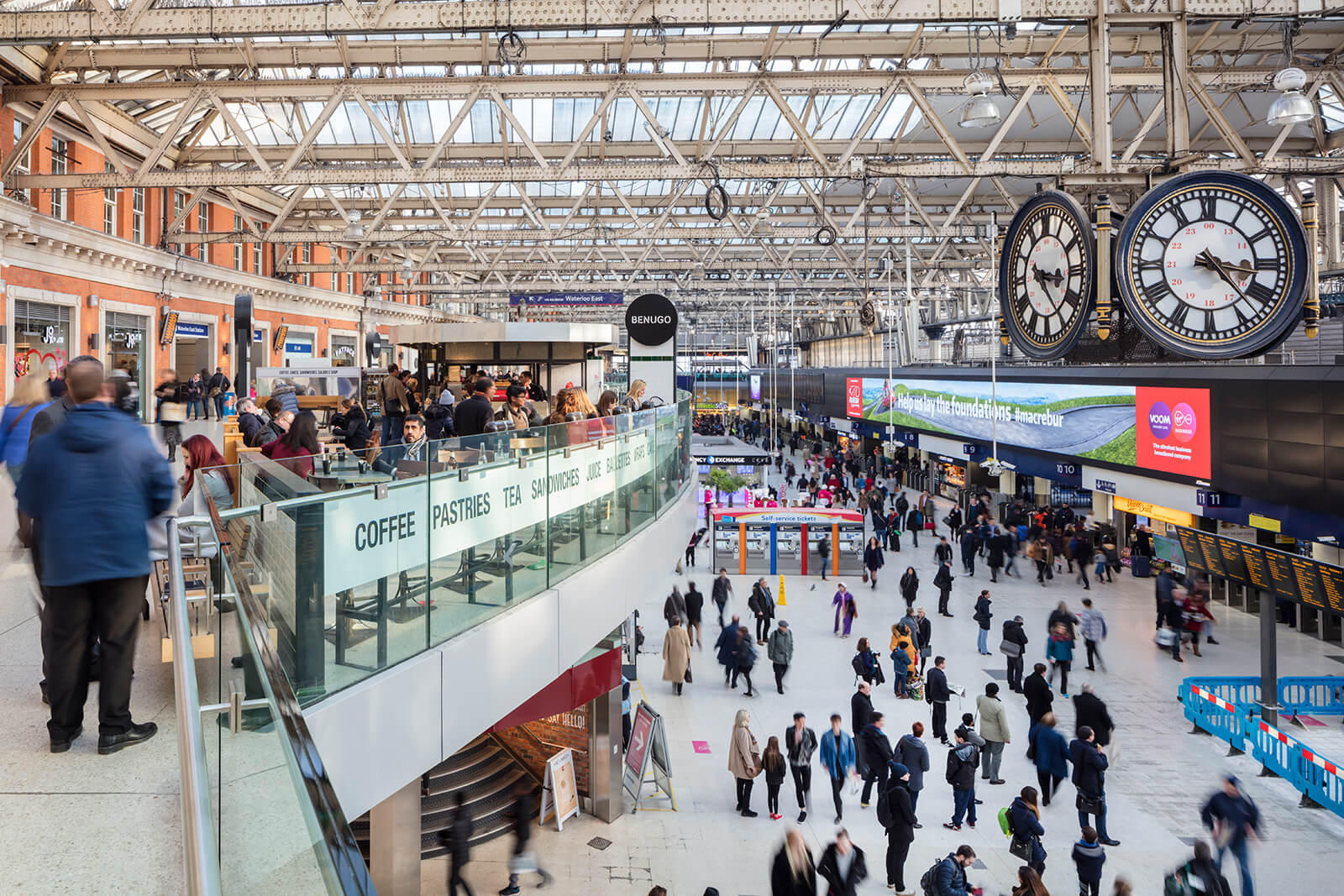