The Airbus final assembly line in Tianjin (China) has reopened following a temporary production stoppage related to the coronavirus outbreak and is now operating efficiently according to the Toulouse-based company.

The multi-national company says it is supporting those in the health, emergency and public services that rely on its aircraft, helicopters, satellites and services to accomplish their critical missions.

Airbus has donated vast numbers of face masks to hospitals and public services around Europe and has started to use its test aircraft to obtain larger quantities from suppliers in China.  A flight with a test A330-800 aircraft transported approximately two million masks from Tianjin to Europe, with the large majority provided to the Spanish and French authorities. Additional flights are planned to take place in the coming days. 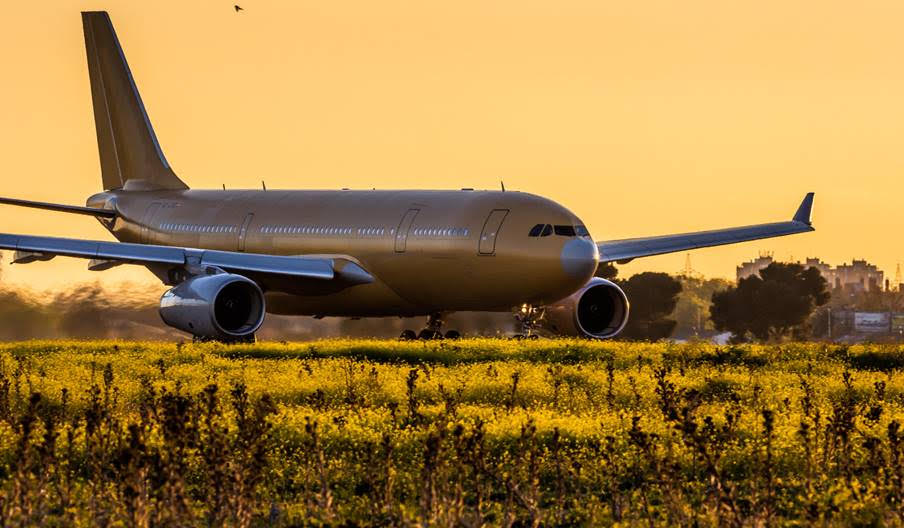