Considered the largest airline in Latin America LATAM is boosting its freight capacity by operating “cargo-only” passenger flights in international and domestic markets. 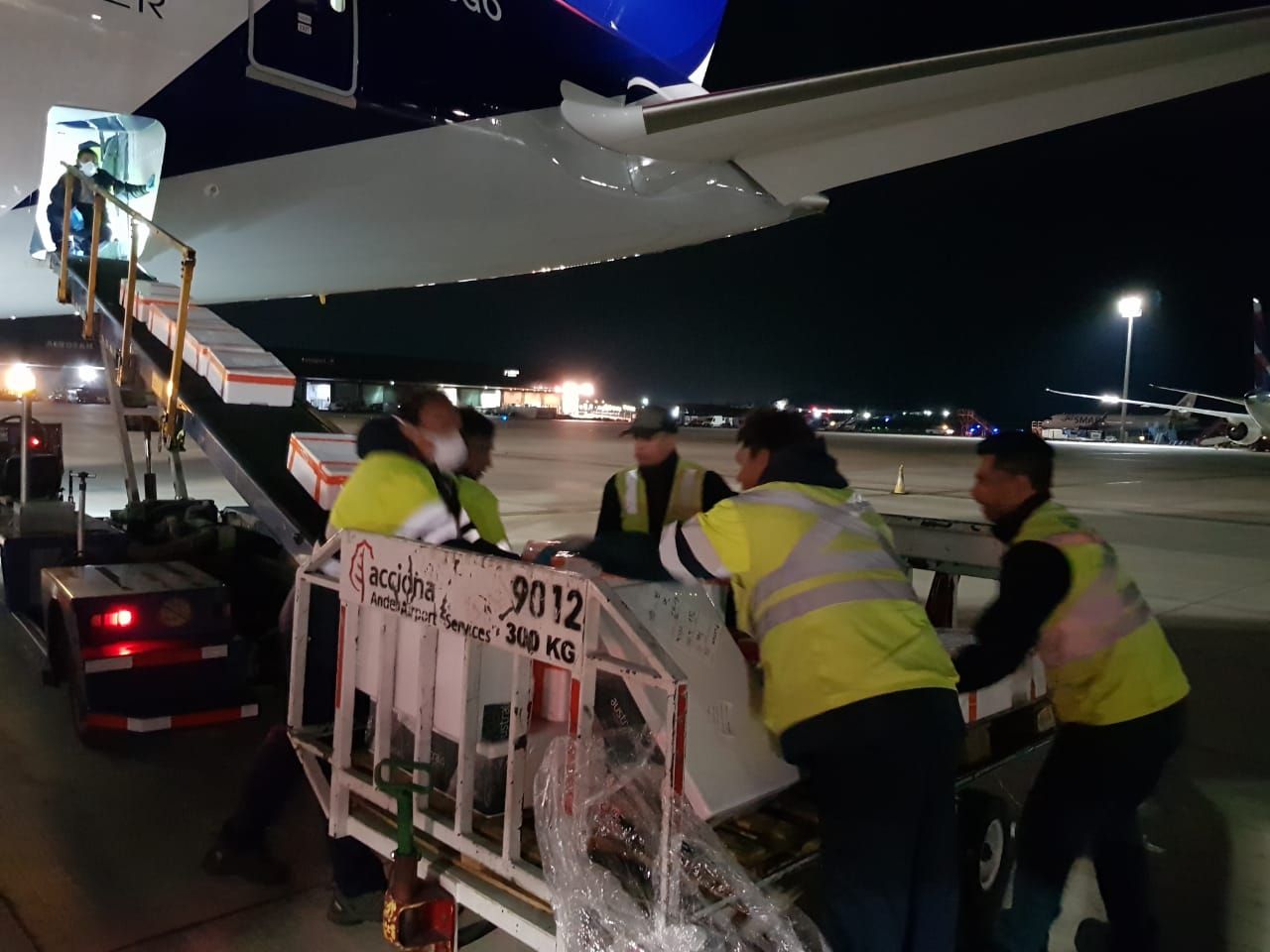 The Santiago-based carrier normally operates 11 B767-300 freighter aircraft.  At Miami International Airport, Florida, which ranks among the top five airports for air freight traffic worldwide, the LATAM Group has a large and modern warehouse and cooler facilities.

“There are many difficulties, but we are aware of the key role we play in delivering supplies to countries, and we will continue with our focus on providing our clients with more solutions,” said Andrés Bianchi, LATAM Cargo’s CEO.

Between South America, Mexico and the United States passenger Boeing 787-900s have been adopted using special pods in the seats to mainly transport perishable products, medicines and general cargo. 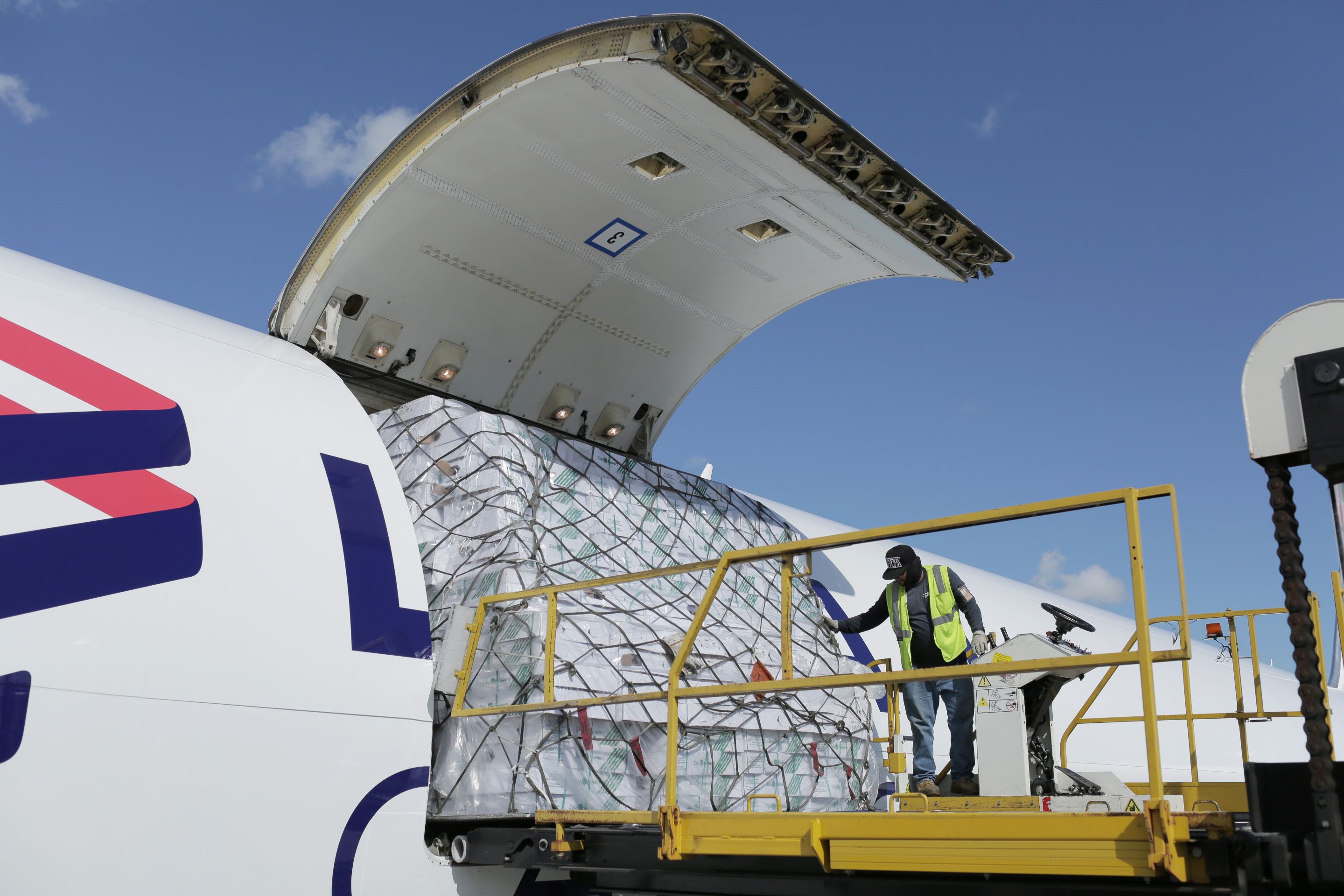