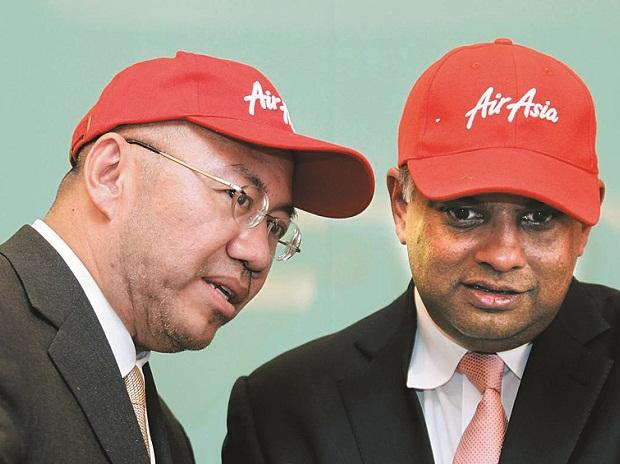 AirAsia had been embroiled in allegations that the $50m sponsorship by Airbus of a now defunct sports team, jointly owned by two unnamed AirAsia executives, influenced the airline group’s decisions on aircraft acquisition.

In a Stock Exchange announcement AirAsia Group said that the internal inquiry into corruption allegations by Britain’s Serious Fraud Office has found that its procurement process with Airbus was robust and justifiable.

This was conducted following an investigation into Airbus over corruption allegations.

“The sponsorship showed demonstrable benefits to the AirAsia Group and was not linked to any purchase decisions by the company,” says AirAsia X.

It goes on to note that both Fernandes and Meranun had properly disclosed their interests to the two AirAsia boards and abstained from the discussions and decision-making process related to the sponsorship.

The probe findings also note that the two low-cost operators have “a robust aircraft procurement process,” and that the “aircraft acquisition was justifiable and at prices favourable” to them.

You need to clarify. An "Independent" or an "internal" enquiry? If the latter, then unsurprising.