The UK’s and Europe’s largest specialised cargo airline group continues to fly and is being kept very busy.  Operationally it is in a crisis mood. 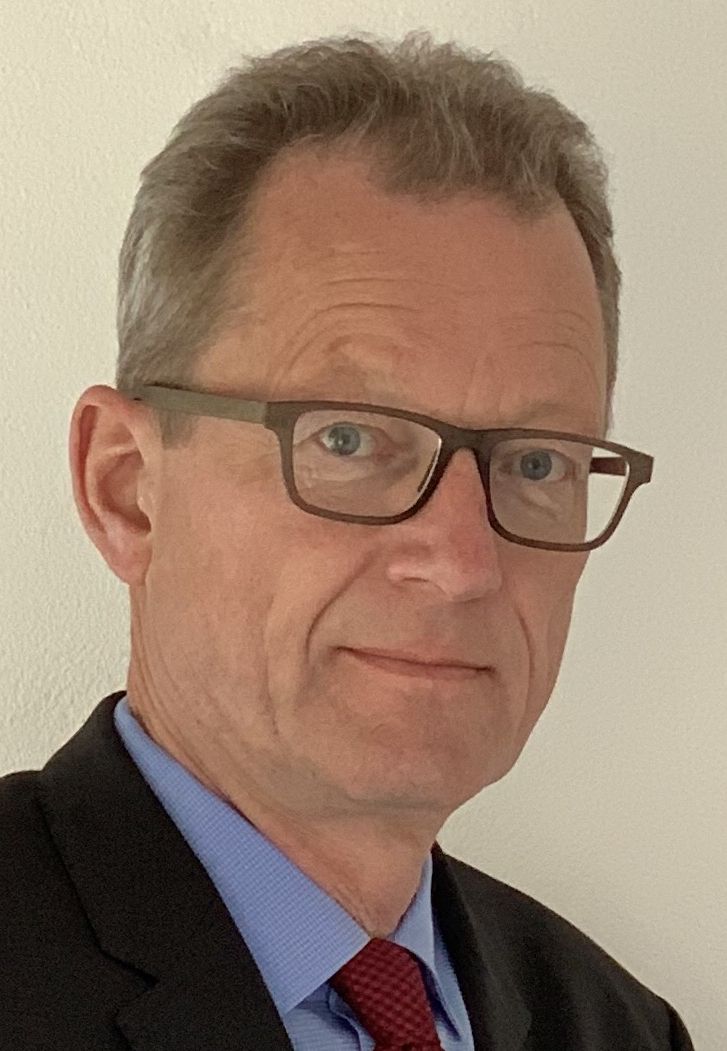 He is extremely concerned on the airline’s ability to stay operational.  He says that West Atlantic may have to recruit pilots in order to remain flying and praised IATA in its initiative in seeking flexibility regarding the multitude of licence requirements to keep airlines operational.

“Airports must remain open,” he said.

“We will continue to operate throughout the crisis to maintain critical supply chain for our customers and society for as long as we can – our employees being pilots, engineer, mechanics and office workers all committed to their duties”.

He could not praise his own staff enough. “I am grateful and proud of the effort from all our people – despite the risk of own health.”

“We need to protect the crews and ground support staff allowing us to move our crews to and from the airports with fast track and isolated access.  We need the airport hotel facilities to stay open otherwise our crews and maintenance people cannot rest.”

He said priority was required for COVID-19 medical checks in order for airline staff to avoid weeks of self-isolation with air crews arriving back from critical zones.  As most parts of Europe become classified as COVID-19 zones hotels must allow our crews to rest even if they arrive from COVID-19 zones.

He pointed out having employees in the transportation industry classified as critical was a very positive development allowing them to work knowing their children would still be taken care of whilst they are on duty.

Pilot recruitment could become critical due to duty hours being exceeded and illness problems.  As a cargo airline, regulators will have to be flexible in allowing us to take on aircrew stood down from other airlines, perhaps as first officers.  Passenger airlines generally operate more advanced versions of the type of aircraft we fly.

Created in 1994 as part of the Air Atlantique Group it merged in 2008 with Sweden’s West Air Sweden to create a new airline called West Atlantic. In 2019 a majority shareholding was acquired by Swift Air (LUSAT) a Spanish cargo airline. Its British operation was formerly at Coventry Airport but is now based at East Midlands Airport where it has a large maintenance hangar.  It is a member of Airlines UK.

Nightly it operates 100 aircraft to service the express industry, national postal service, e-commerce and the time critical supply chain. In the UK it supplies an extensive air-network for Royal Mail.

West Atlantic UK has its UK offices in Coventry and its operational centre and maintenance facility at East Midlands Airport. The West Atlantic Group is based in Gothenburg (Sweden) and Swift Air in Madrid (Spain). 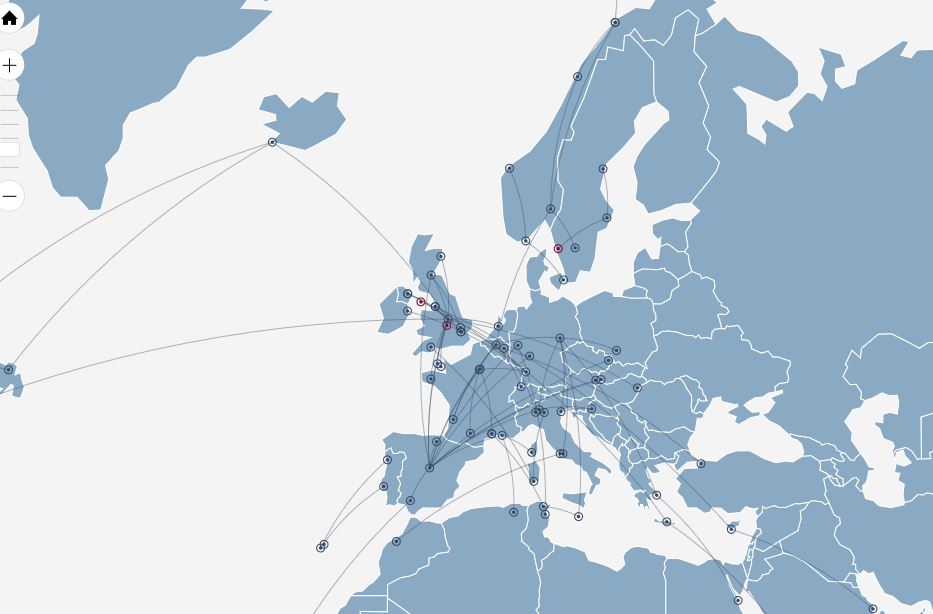