BA subsidiary Cityflyer has announced it is suspending all services from London City Airport. Passengers have been offered flights from Heathrow and Gatwick, or can claim a refund.

The BTN advice is to take the money. With the Embraer fleet grounded, crew will be laid off, although management could be encouraged to swap the Brazilian aircraft with Airbus aircraft for routes still operating with low passenger loads.

British Airways will park the entire A380, Boeing 777 and Boeing 747 fleets with 75% of the long-haul schedules cancelled, leaving only the newer Boeing 787 and Airbus A350 available. At Heathrow, all Terminal 3 flights have moved to Terminal 5.

IAG sister company Iberia is not doing any better as it seeks to lay-off up to 90% of staff with no pay for three months. Flight crew as well as ground handling, line maintenance and cargo staff will be hit. The only area to escape relatively lightly by comparison is engine maintenance with a 60% cut, as it has external customers as well as Iberia.

The airline has confirmed it will not ground its fleet entirely, with some short-, medium- and long-haul flights running. These would be used primarily to take non-residents home and to bring back Spanish residents abroad. 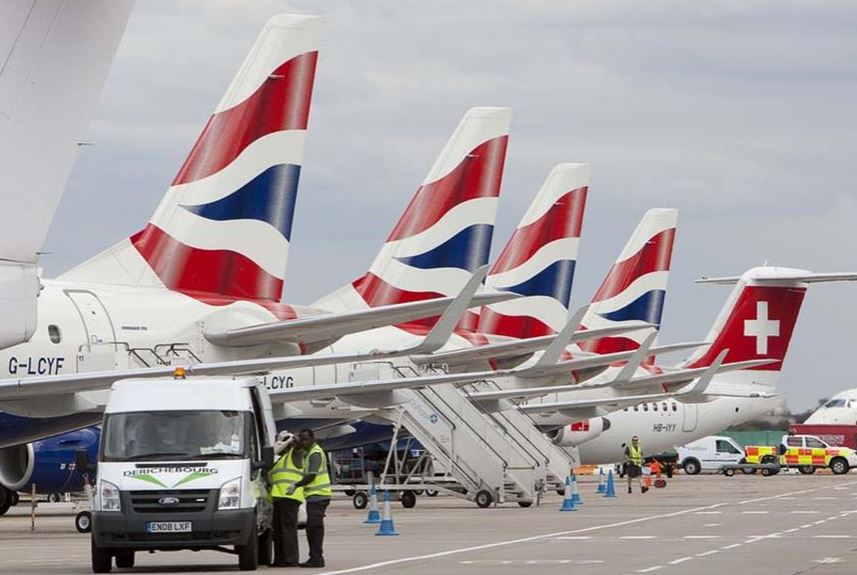