Somehow finding the time to investigate what is a true scandal, The Independent’s travel guru Simon Calder has come up with some sensational facts concerning the repatriation of some 77,000 passengers who were not ATOL protected.

Calder has crunched the numbers in last week’s National Audit Office (NAO) report on the failure (buried among even more disturbing news) and discovered 77,000 passengers without ATOL cover were flown home free of charge.

Richard Branson’s Virgin Atlantic made a great play of the effort put in by the staff (many now stood down) but the airline, and other carriers, seem to have been richly rewarded for their work.

According to Calder's analysis. the cost to the taxpayer was £1,078 per passenger, and rising. No mention whether the Treasury is to charge these travellers as is sometimes the case.

The Independent (and BTN) strongly advises paying for travel on a credit card as a form of insurance. It could be the homecoming cost may have been covered. Will this be reimbursed eventually to the Chancellor of the Exchequer? 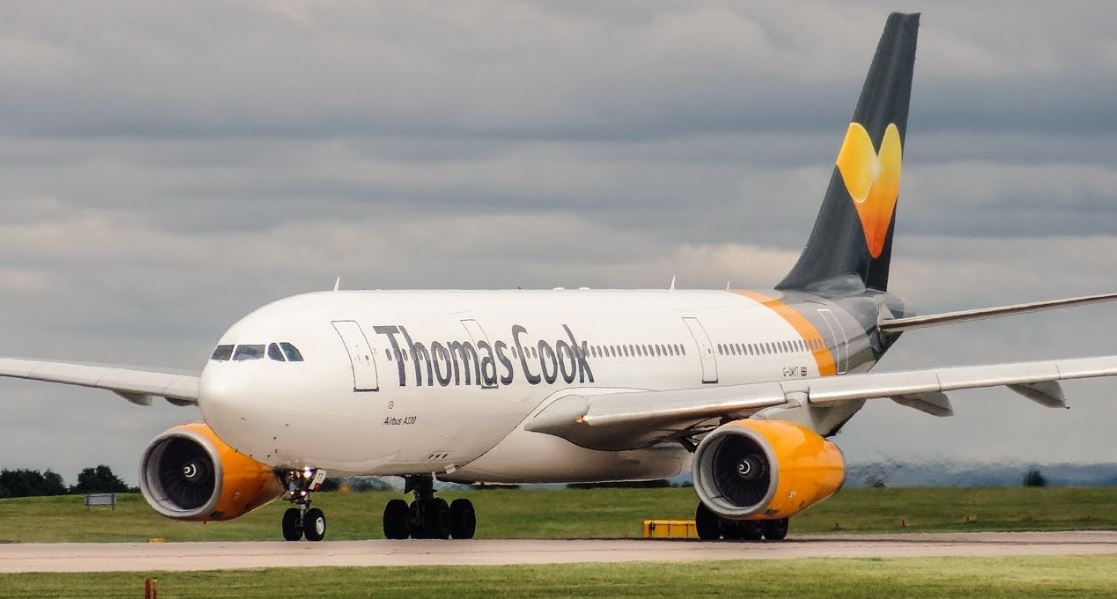 The figure of Ł1078 is set out in the 45 pages of the NAO report. There is no suggestion of trying to recharge passengers themselves. The real scandals are the lack of assistance given by Thomas Cook prior to failure so that the CAA had to guess where the passengers were and the fact that TC must have known the majority were not ATOL protected.