Last Wednesday (18 March) 239 Cruise and Maritime (CMV) passengers were transferred at sea in a unique operation to get them home safely as a result of the coronavirus pandemic.

The previous Friday (13 March) CMV announced that all cruise operations were to be suspended and cruise ships should return to their home ports.  However, despite pleas to the authorities, the Port of Phuket as well as other South East Asian ports would not open to cruise ships, which rendered air repatriation impossible.

Unchartered times.  The two ships made a rendezvous 12nmi off the coast of Phuket to transfer the passengers.  All clients switching ships were screened and temperatures checked by the ships’ medical teams prior to switching and no cases of coronavirus were found to be onboard either ship.  The Columbus is expected back in London on 13 April and Vasco da Gama due in Fremantle on 27 March.

Fred Olsen cruise line had not dissimilar problems with Braemar in the Caribbean, their clients successfully disembarked in Cuba and flown home. 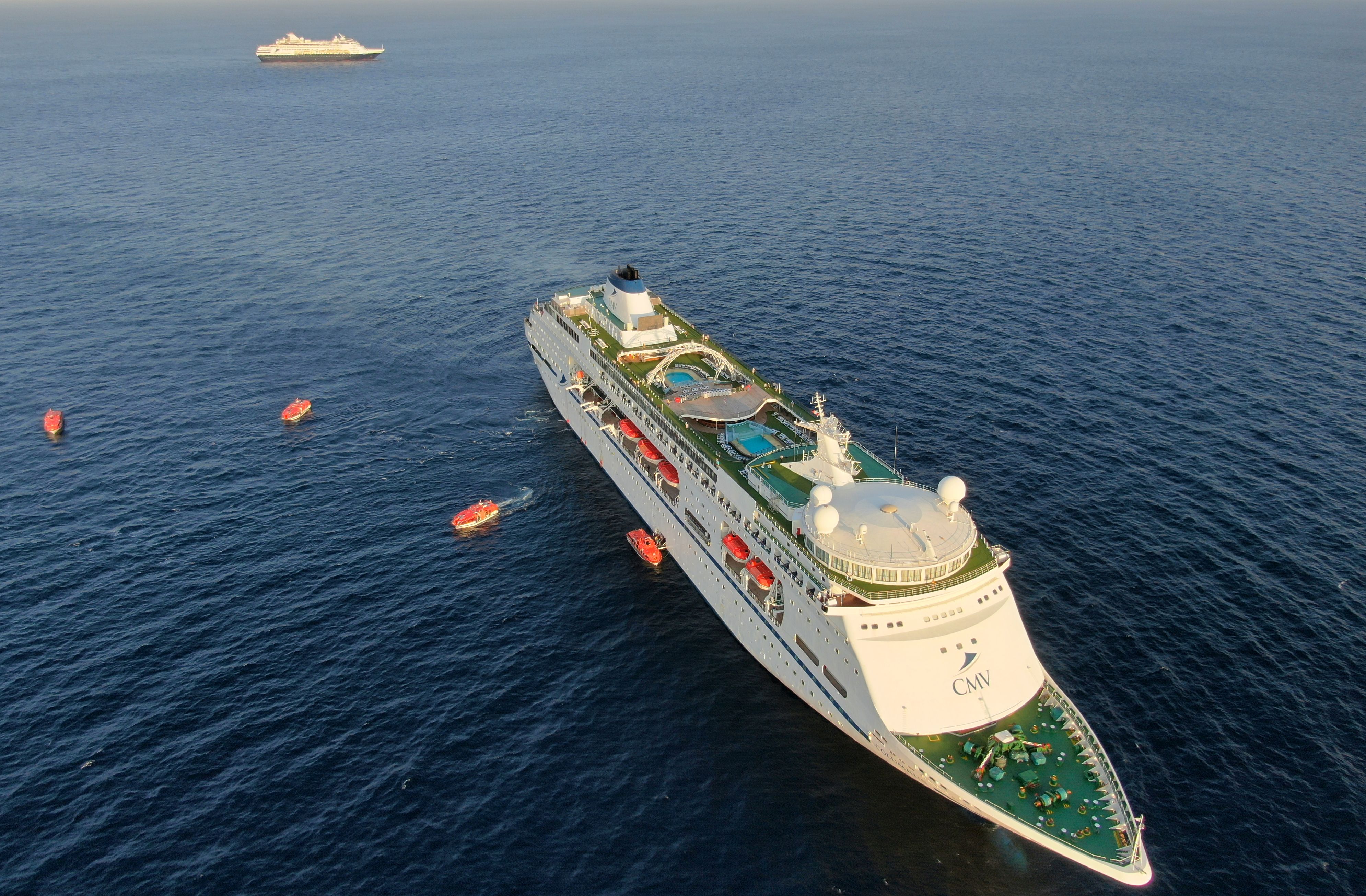