Willie Walsh, who had been due to leave his post as chief executive at International Airlines Group (IAG), is to stay for an unspecified period as the company continues to battle the coronavirus crisis. 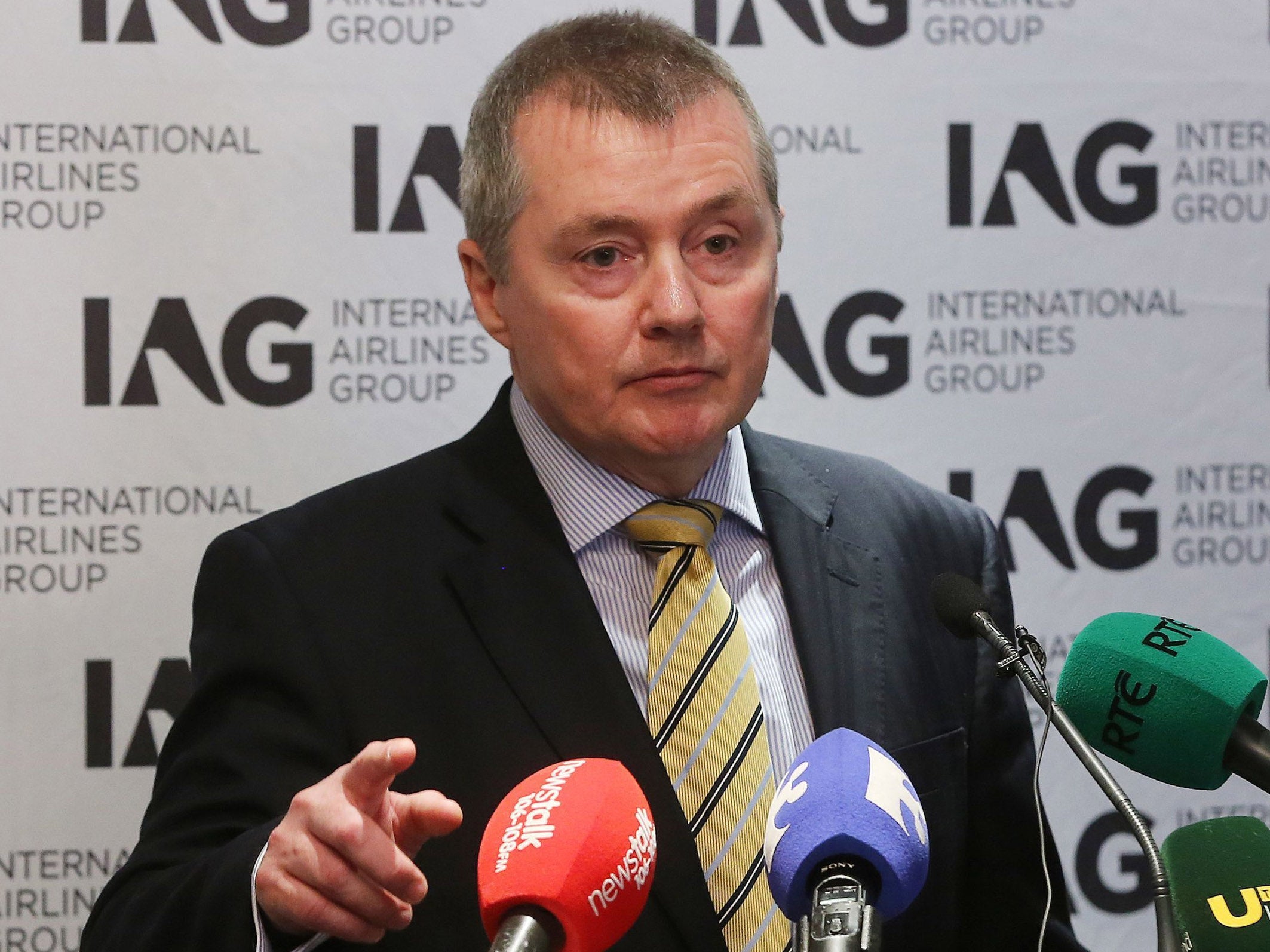 IAG said last week: “In light of the exceptional circumstances facing the aviation industry due to COVID-19, and in particular the developing situation in Spain, it has been decided that Luis Gallego will continue in his role as Iberia chief executive for the next few months to lead the response in Spain.

IAG said it was cutting capacity by at least 75% in April and May in face of the pandemic.  The group, which includes British Airways, Iberia, Vueling and Aer Lingus, is also taking “drastic actions” to cut operating expenses and improve cash flow, it added.

Walsh said there had been “a substantial decline” in bookings across the group’s airlines and global network over the past few weeks and demand was expected to remain weak until well into the summer.

However, he added, IAG was resilient with a strong balance sheet and a “strong liquidity” position, with cash, cash equivalents and interest-bearing deposits of €7.35bn as at 12 March.

On Saturday 14 March at 12:57 (local time) I called the BA offices on their 1 800 number from Florida; surprisingly both of their numbers were "no longer in service". President Trump had just announced that after midnight on Monday 16 March flights from the UK would be banned; I was booked on a Business Class flight to Heathrow leaving Miami on 17 March at about 22:30. Would the incoming flight be allowed in? Still not getting through I went onto the BA website and was able to book an American Airlines flight leaving Miami that evening. Monday morning I contacted my travel agents and asked them to cancel my BA return flight which was booked through them via Line Management (who I now find are a subsidiary of BA). This they have done and have now informed me that I will receive a credit of Ł13.90; not bad as the BA ticket cost me about Ł4000 for the two of us and the AA one even more. Had I not acted I would have been stuck just like those poor BA clients in Italy. BA should reimburse me for the flight. I might even fly with them again.