South Africa at the Aviation Club

Uniquely, due to COVID-19, her talk was via a video link from Johannesburg.Introducing herself with 25 years of aviation and energy industry experience, she painted a broad picture of the South African airline scene, a market comprising 16m annual passengers. Airline services are provided by a mix of state-owned and private carriers. Comair is in fact two airlines, one with British Airways painted aircraft, and Kulula, a low-cost operation. In 2018, it moved 5.8m passengers, has been profitable for the past 10 years but now finds itself with a loss.

South African Airlines and the MAX are Comair’s big problems. SAA was placed in Voluntary Business Rescue on 5 December 2019 and owes Comair around £40m. With the MAX, the first of eight aircraft has been delivered.

Stander summed up her thinking by saying: “It’s been an eventual past few months. If someone told me that joining Comair would be such a rollercoaster, I would not have believed it. However, I would probably still have gone for it”. 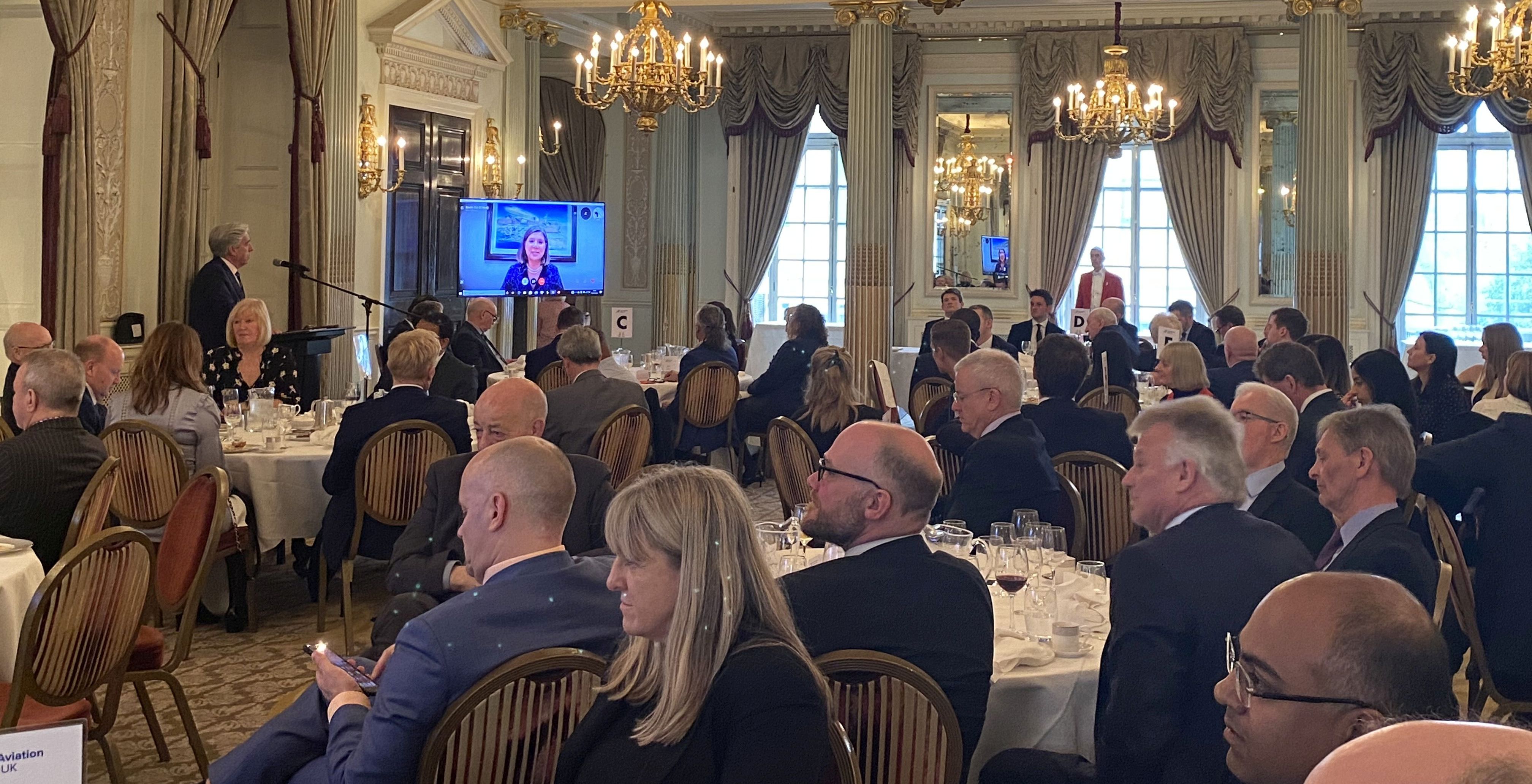