The aviation industry appeared to be on a collision course with the government at the weekend after transport secretary Grant Shapps said the UK was leaving the EU’s European Aviation Safety Agency (EASA) at the end of the Brexit transition on 31 December. 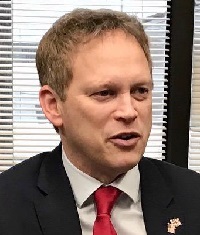 Shapps told the Aviation Week Network during a visit to the US the UK would switch the UK work done by the agency to the Civil Aviation Authority, adding: “A lot of the expertise they have is UK expertise, in fact. A lot of the key leading lights were Brits.”

Shapps’ view was challenged by the ADS Group, the trade organisation representing the aerospace, defence, security and space industries in the UK. Chief executive Paul Everitt said he was “disappointed” at the government’s approach.

“We have been clear that continued participation in EASA is the best option to maintain the competitiveness of our £36bn aerospace industry and our access to global export markets," Everitt added.

“We are disappointed [the government] has not taken a more ambitious approach. It is essential that it works with us to deliver a regime that does not put jobs at risk in an industry that employs 111,000 people in highly-skilled roles across the UK.”

Airlines UK’s Tim Alderslade was more cautious.  “The airlines Industry supported continued membership of EASA but we were always clear this couldn’t just result in the UK being a dumb follower of EU rules. We urge that negotiations start as soon as possible on a Bilateral Air Safety Agreement with the EU, so that this can be concluded by the end of December. Crucially, the starting point must be the current rule set for commercial aviation, which the CAA played such a key role in establishing.” 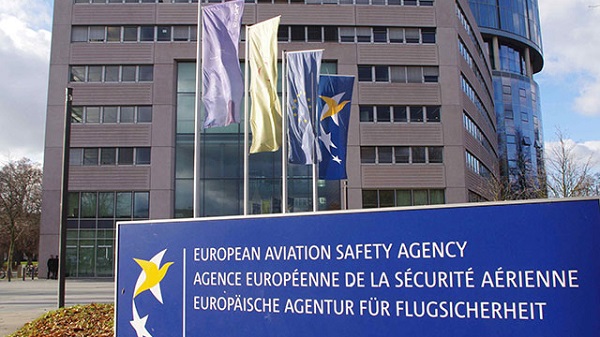 Never let politicians interfere in something they no nothing about. Dogma for Dogmas sake. Brexit is crass stupidity and this shows it.