Britain’s regional carriers rallied round last week to save UK air services in the aftermath of the Flybe collapse on Thursday, with Loganair, Eastern Airways, Blue Islands and Aurigny all announcing new or replacement services. 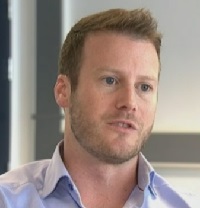 Flybe’s demise was inevitably linked to the coronavirus crisis (see this issue), but the more immediate cause was reported to be a government decision not to proceed with a £100m cash injection for the company.

Coach operator National Express also weighed in to offer, among other things, free travel to anyone booked on a domestic flight where a comparable coach route is available.

Loganair said it was picking up 16 Flybe routes, with most planned to be in operation later this week and the rest phased in over the next three months. All will operate from Loganair bases at Aberdeen, Edinburgh, Glasgow, Inverness and Newcastle.

Blue Islands, also a Flybe franchisee, said it would honour tickets issued by Flybe and promised an announcement shortly “relating to commencement of a new Blue Islands scheduled service to Birmingham and Exeter from both Guernsey and Jersey”.

Guernsey-based Aurigny said it also planned to fly to Exeter and Birmingham following the collapse of Flybe, with the first Birmingham service this Wednesday, 11 March, and Exeter launching the following day.

In all cases, passenger information is available on the airlines’ websites. Flybe’s site, which remains up but is not being monitored, is also listing where to go for advice, including the Civil Aviation Authority website. 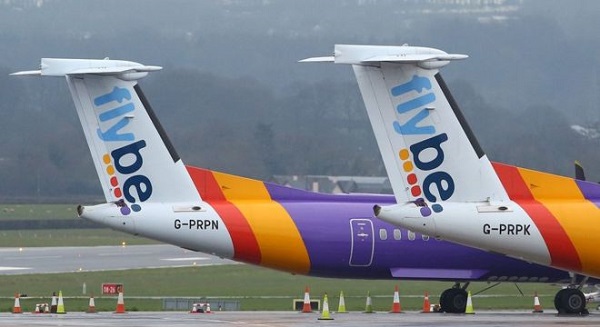