Southend Airport has added another carrier to its line-up with Widerøe of Norway switching its three-a-week Kristiansand – Stansted service to a daily Kristiansand – Southend operation for the peak season from 29 March. 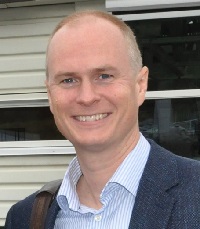 Commercial director Christian Skaug said at the Airport Operators Association (AOA) awards in London Widerøe customers, who were used to smaller, convenient and efficient airports, would appreciate the move, which offered “fewer queues and shorter distances”.

He said the airline was “excited” to fly to what Which? had ranked as London’s Best Airport: “It is unknown to the majority of our customers; however we believe they will appreciate the smaller size and effectiveness Southend has to offer."

Glyn Jones, chief executive of Stobart Aviation, which owns and operates Southend Airport, added: “This partnership is another key milestone for us, as the UK’s fastest-growing airport.”

According to the CH-aviation newsletter, Southend has been successful in attracting airlines from competing airports, with one example being Loganair switching its Londonderry service from Stansted.

Southend will now be served this summer by easyJet, Ryanair, Wizz Air UK, Loganair and the Moldavan carrier FlyOne as well as Widerøe, which will use one of its 10 Dash 8-400s. 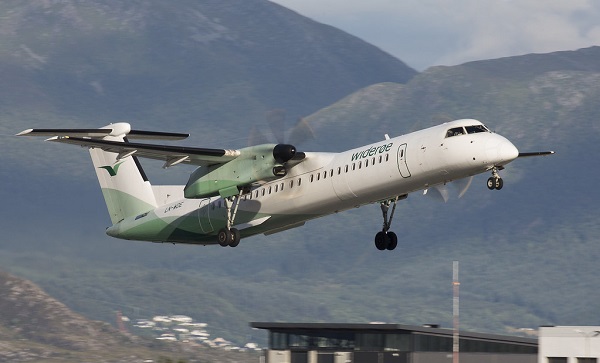 Inevitably Southend is going to destroy its appeal by expanding its flight network far too quickly and extensively for it's size. I have flown out twice, once was an absolute breeze, no queue at security, smooth from arrival at the airport to pushback. The second time was approaching chaotic. Far too many people trying to get through security at once. Luckily we had plenty of time but some passengers were clearly becoming agitated and concerned that they may miss their flight. Too much of a good thing?