One of the last major airlines to fit a Premium Economy cabin, KLM, has confirmed it will add the product to its long-haul schedules as soon as it can acquire the necessary certifications and refit its aircraft interiors. 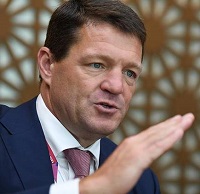 KLM has long been considered a hold-out against the trend to Premium Economy – British Airways introduced it 20 years ago – but has acted after reporting last week what it called “relatively good results” for its 2019 anniversary year.

CEO Pieter Elbers said revenues increased by 1.7%, rising to more than €11bn, a new record while the KLM Group also broke a second record by carrying more than 44m passengers – 35m for KLM and 9m for Transavia.

KLM’s operating income amounted to €853m with a margin of 7.7%, but owing to higher fuel costs and a challenging cargo market, this was lower than what was achieved in 2018. 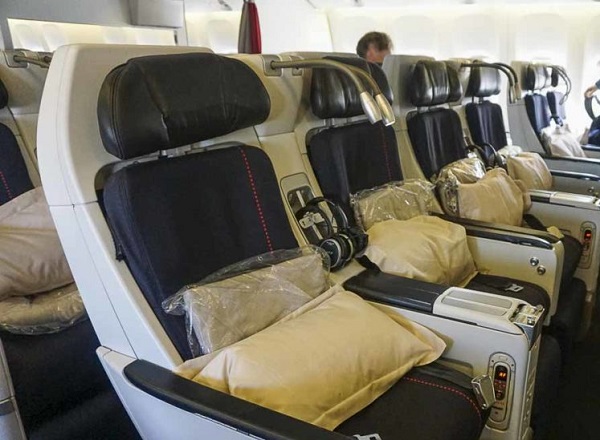