Qatar Airways continues as an award winning airline in spite of a small caucus of Arab states banning overflying their territory.

In June 2017, just before the IATA summit, Bahrain, Egypt, Saudi Arabia and the UAE launched an air, sea and land blockade on their Gulf neighbour.  This still remains in force with Qatar Airways aircraft having to (expensively) re-route.  Flights from Doha to those countries have also been suspended with a major loss of passenger numbers.  How this will affect the FIFA World Cup in 2022 remains to be seen?

In the meantime Saudi Arabia has allowed the Emir of Qatar access in a Qatar Airways liveried aircraft for a security summit.

Oman has taken a more pragmatic approach and in 2018 welcomed Israeli Prime Minister Benjamin Netanyahu to Muscat.   The Jewish state is still not recognised in that country although border officials will turn a blind eye to passport holders with Israel stamped on them.  Israel is recognised by both Egypt and Jordan, and hence no flight problems.

In recent weeks Sudan has allowed an Israeli registered aircraft to use its airspace.  Qatar has a fairly enlightened attitude and if you have an Israel stamp on your passport you should be OK.  With its sophisticated airport software Israel, for the most part, does not stamp passports. 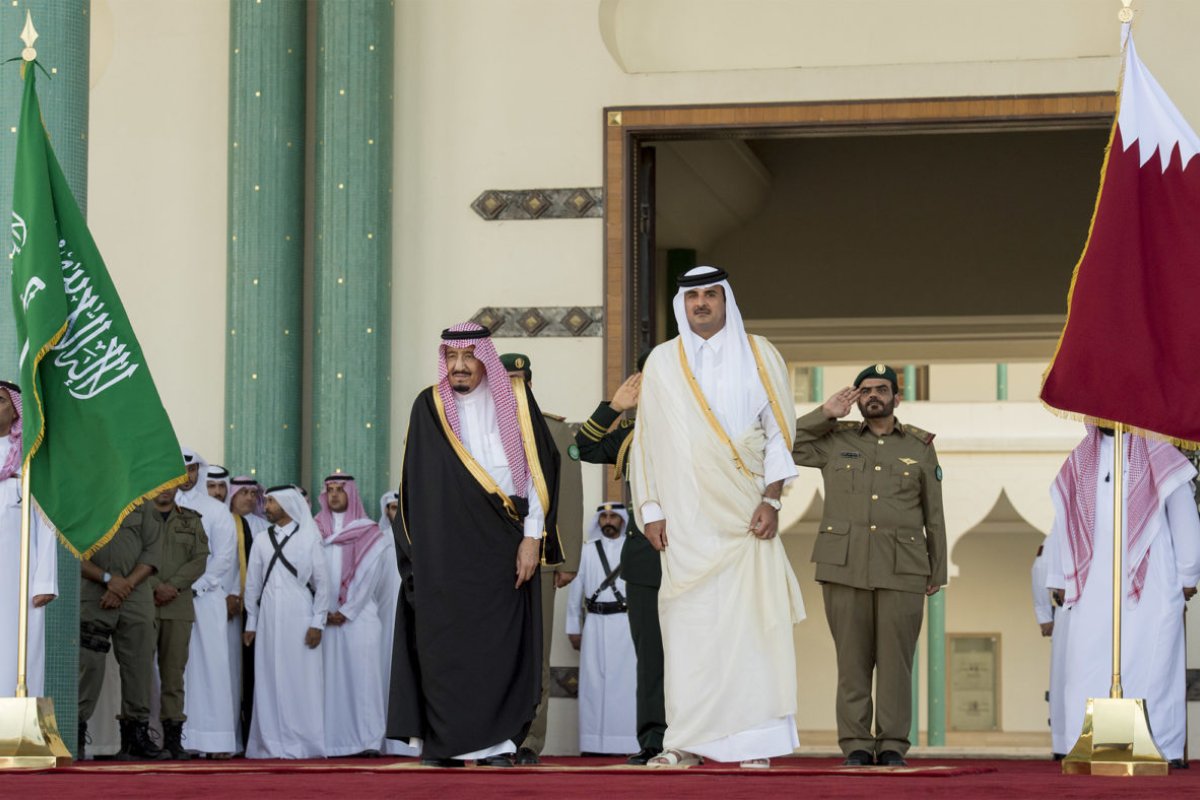 Hello there, With refer to the quote-“ if you have an Israel stamp on your passport you should be OK” kindly be advised thta the ISR Authorities doesn’t stamp any passport for some years already. Upon entry/exit you are receiving a barcoded “Gate Psss” instead of stamp in passport. For your information. BRGDS, AY