The 10th anniversary of the first flight of the reborn Series 400 Twin Otter was being celebrated yesterday, Sunday, by the current manufacturer, Viking Air of British Columbia (Canada). 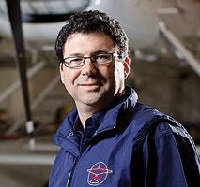 Viking’s first production Series 400 took its maiden flight at the company’s final assembly facility in Calgary in 2010. It was the first Twin Otter built since De Havilland Canada closed its production line in 1988 after 844 legacy Twin Otters were produced.

Viking launched its Series 400 production programme in 2007 after acquiring the Type Certificates for the out-of-production De Havilland Canada fleet (DHC-1 – DHC-7) and in face of demand and operator support for a new-build Twin Otter.

Airlines flying the type over the years include Loganair, renowned for landing on the beaches of Barra, which has two of the new Series 400 and a single 310. Launch customer for the first Viking Series 400 production aircraft was Zimex Aviation.

Viking is now building its 156th production aircraft. President and CEO David Curtis said: “It’s hard to believe it has been 10 years since our first production model made its first flight. I am truly amazed at what Viking has accomplished.” 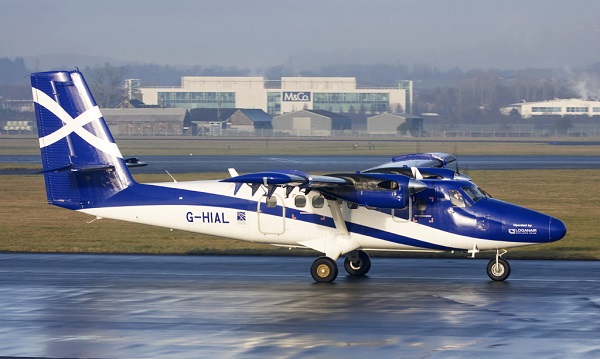