Light at the end of the (airport) tunnel. 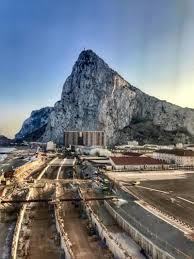 The demise of Monarch Airlines in October 2017 had a disastrous effect on Gibraltar Airport.  Overnight, 40% of business was lost. In spite of the unexpected airline departure, a record 571,104 passengers passed through the airport that year.

Gibraltar is a British Overseas Territory and likewise now not part of the EU. In a 2002 referendum, the vote was 98.97% in favour of the status quo.  Its ownership is disputed by Spain. The new airport terminal was designed to offer separate gates for Gibraltar and Spain but this has never happened.

The omens for this year are good in spite of BA pulling its Gatwick summer services. EasyJet is adding to its (minimum) daily Gatwick services, and Luton and Manchester flights, with year-round twice-weekly operations from Edinburgh. BA continues from Heathrow.

The big news is the expected completion by the end of the year of a tunnel under the runway. Currently, the road to the border crossing closes during airfield operations.

Post-Brexit there seems to be a thawing of Spain’s attitude towards Gibraltar, with foreign minister Arancha González talking in positive terms: “21st century sovereignty”, as she put it. 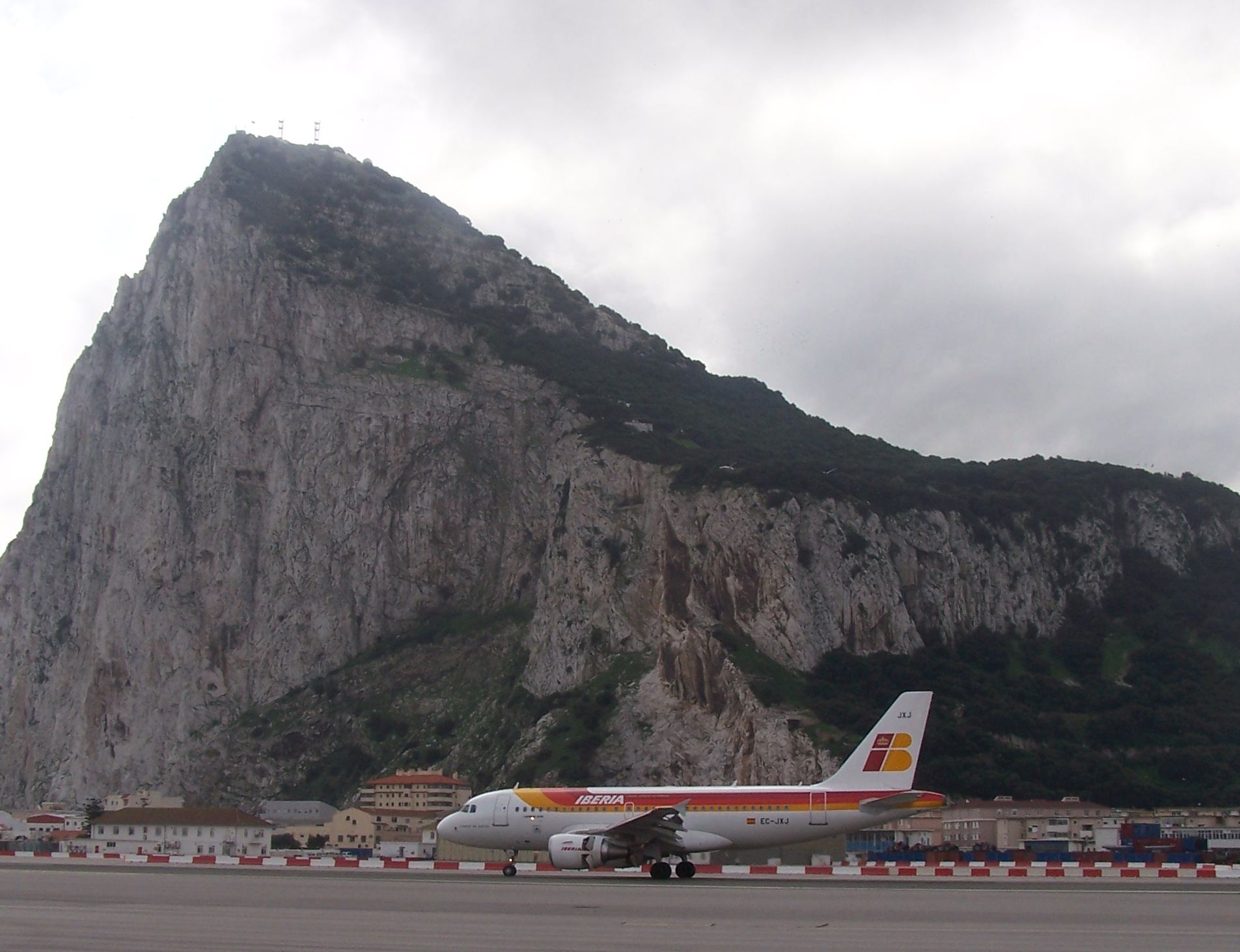