A further expansion of the Aviate programme was announced by United Airlines last week with the signing of a purchase agreement to become the only major US carrier to own a flight training academy.

The airline says the Aviate Academy will give it more visibility and direction over the recruitment, development and training of future flight crew, enabling it to increase the percentage of women and minorities who become pilots.

United, which says it anticipates hiring more than 10,000 pilots by 2029, expects some 300 students to graduate from the United Aviate Academy in its first full year of operation.

The academy, currently operating as Westwind School of Aeronautics in Phoenix, Arizona, will be an extension of the Aviate development and recruitment programme that offers the most direct path to becoming a United pilot.

Aviate general manager Capt Bebe O’Neil said: "Launching our own academy means we can ensure we maintain the ideal number of quality candidates but also play a role in recruiting, developing and welcoming those with diverse backgrounds."

In addition to launching the flight academy, United says it also plans to reduce financial barriers to joining the programme, making the dream of becoming a United pilot even more accessible to more individuals. 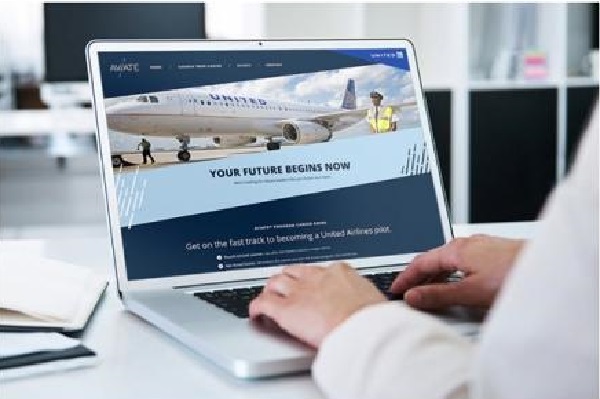