Breeze out to take on US market

The founder of US carrier JetBlue and Canada's WestJet, David Neeleman, launched his fifth start-up, Breeze, on Friday with an application to the Federal Aviation Administration (FAA) and US Department of Transportation (DoT) for an airline operating certificate. 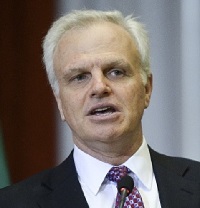 After seeing JetBlue take off, Neeleman went to Brazil, where he was born, to launch another low-cost carrier, Azul, serving routes between small and mid-sized cities that previously did not have direct flights from Brazil's larger airlines.

With Breeze, which was originally named Moxy, Neeleman says he plans to follow essentially the same strategy by launching point-to-point flights to and from US destinations which have been overlooked or ignored by larger carriers.

Neeleman, who is planning to start operations with the Embraer E195, said: "We think there's a market where you can go with a smaller plane with a lower trip cost and service these cities that have been forgotten or neglected,

"I would be very surprised if a single Moxy route had non-stop service competition. There are literally hundreds and hundreds of city pairs that are crying out for non-stop flights."

Longer term, the airline has ordered 60 new Airbus A220-300s, a longer version of the A220-100 model in service with Delta. Air Canada has recently put the Dash-300 variant in service (BTN 6 January). 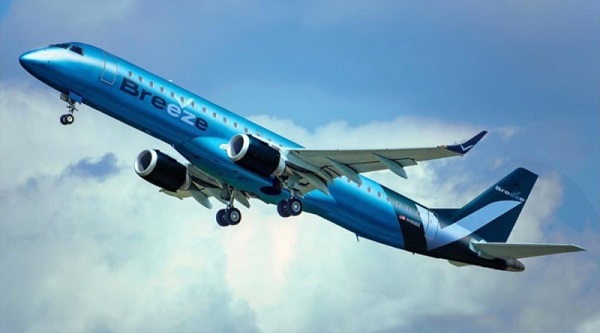