A new long-distance route for Qantas opened yesterday (Sunday) to enable passengers to fly direct between Brisbane and San Francisco for the first time, with the airline operating a new Boeing B787-9 Dreamliner. 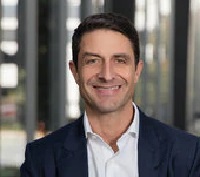 Qantas International CEO Tino La Spina and Brisbane Airport CEO Gert-Jan de Graaf were among those seeing the inaugural flight take to the sky for the 11,367km flight, which is scheduled to take 12hr 40min.

The service marks the first time the River City and the Bay City have been linked by non-stop flights, although Qantas currently operates daily between Sydney and San Francisco and four times a week between Melbourne and San Francisco.

The new Brisbane flight is operating three days a week on Tuesdays, Thursdays and Sundays and will be joined in April by a Brisbane – Chicago operation as Qantas adds another unique route to its network using the Dreamliner.

La Spina said forward bookings on both new routes were performing well. “These new services will link Australian corporate and leisure travellers with two lynchpin capitals of commerce and culture in the US,” he added.

The San Francisco service is forecast to see a boost of 73,632 inbound seats a year and A$67.1m for the Queensland economy over the next three years, plus the addition of more than 700 jobs. 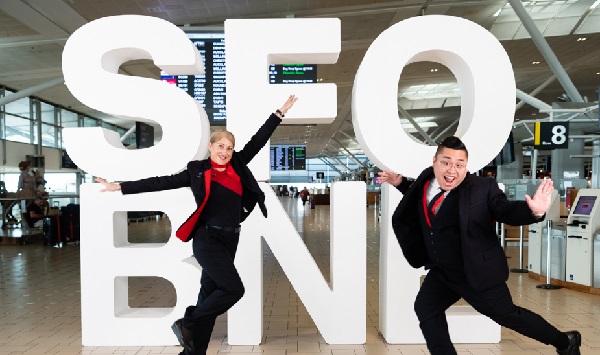