Extra mid-week flights between Cape Town and the remote South Atlantic community of St Helena throughout the local summer 2020-2021 season were confirmed by the island government and South Africa-based carrier Airlink last week. 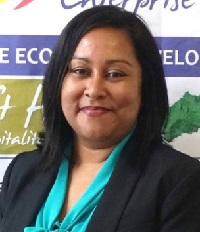 In a similar pattern to last year, the new services from December this year to next February and from December 2021 to February 2022 will be in addition to the year-round Saturday flights to the island from O R Tambo International Airport in Johannesburg.

After many delays and controversy over building an airport for St Helena, regular scheduled commercial flights to the island from South Africa began just over two years ago, with BTN editor-in-chief Malcolm Ginsberg on the inaugural (BTN 14 October 2017).

The airport had been due to open in May 2016, but it was announced in June of that year that it had been delayed due to concerns over high winds and windshear.

Further calibration and research confirmed that the decision to make the runway 2,000m long, nearly twice that of London City Airport, was more than vindicated. Both airports are operational for the Embraer 190. 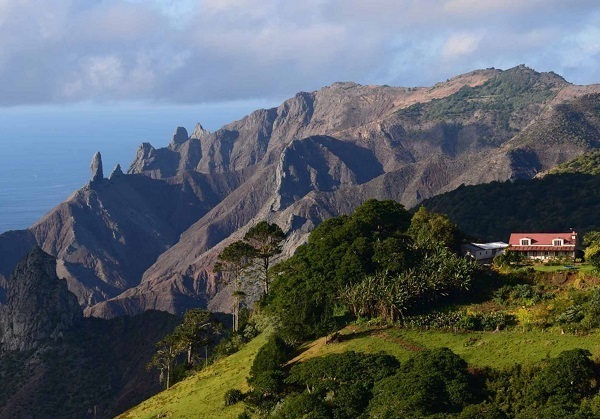