Two years after linking London with Rotterdam and Amsterdam by high-speed train, Eurostar will achieve its ambition of operating the routes fully direct from this spring with the Amsterdam service starting on 30 April and Rotterdam on 18 May.

The return journey currently connects through Brussels for passport and security screening, a temporary measure until the UK, France, Belgium and the Netherlands completed an agreement for the checks to be done on departure in the Netherlands.

Eurostar said last week the new connection would offer “hassle-free travel between these iconic European cities and a compelling reason for travellers to switch from plane to train”.

There are currently three outbound services a day from the UK to the Netherlands. The direct inbound journey from Amsterdam to London will start with two services, with the aim of increasing to a third and then a fourth.

The company added: “Eurostar offers the most sustainable choice for short-haul European travel, with a journey between London and Amsterdam resulting in 80% less carbon per passenger than the equivalent flight.

“By choosing Eurostar, customers are also actively supporting the reforestation of woodland in Europe with a tree planted for every service that it operates across its routes.” 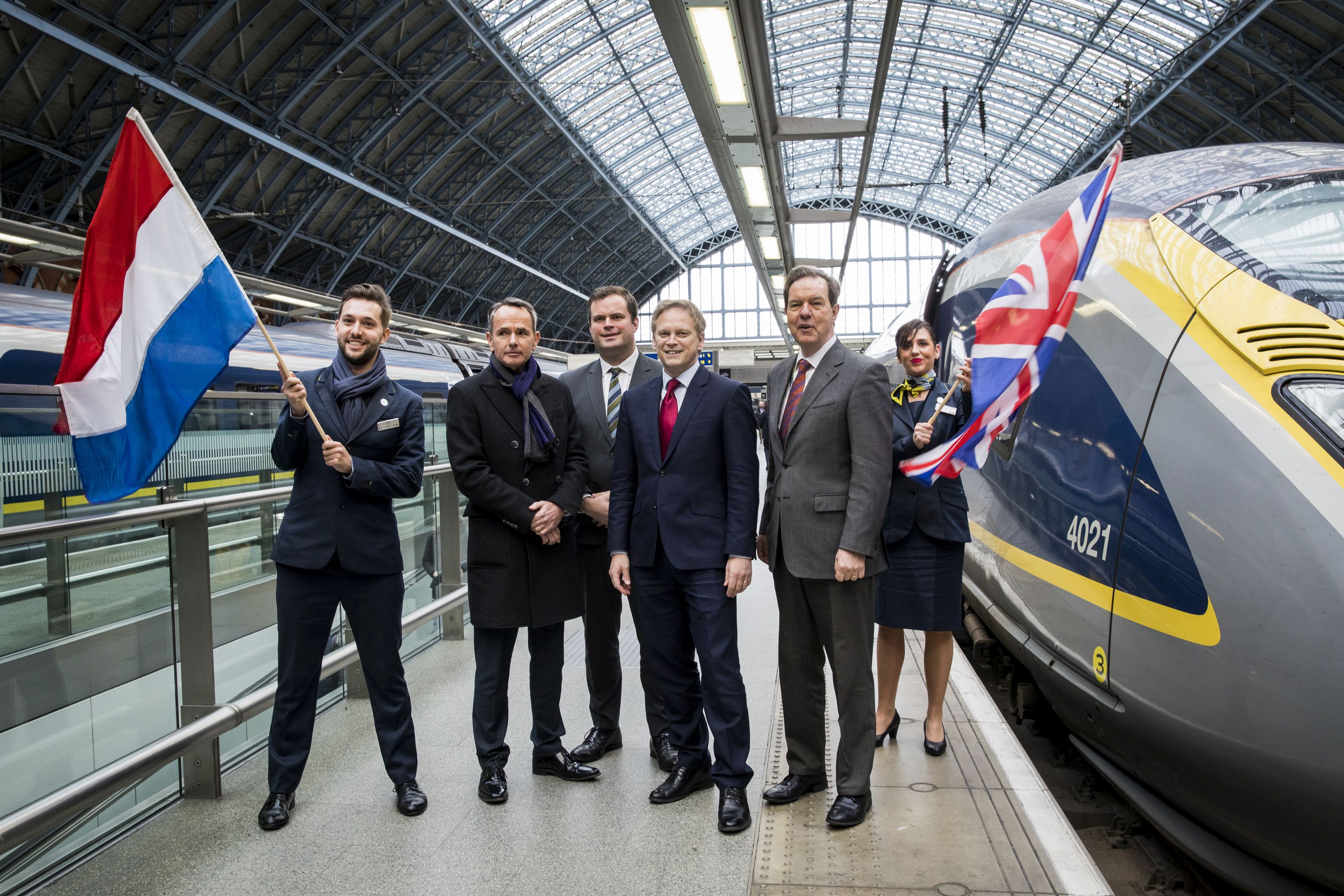