Air League and the birth of easyJet

The story of how easyJet began is the subject of a talk organised by the Air League this Thursday (13 February) at Buckinghamshire New University in High Wycombe. 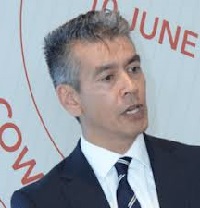 The speaker is the airline’s first marketing director, Tony Anderson.

As easyJet’s third employee, Anderson joined the company in May 1995, six months before the first flight, as part of the start-up team launching the world’s first 100% direct-sell airline and one of Europe's best-known brands.

He has now published a book, easyJet Rising, and is currently working as a consultant with the airline’s founder Stelios Haji-Ioannou. His talk will be an opportunity for his audience to learn how an airline is born and to ask questions.

Formerly at British Airways and Thomas Cook, Anderson rose to become the first marketing director for the easyGroup, taking the brand into new business areas ranging from car rental to a chain of giant internet cafes.

He has been a board member of several of Haji-Ioannou's companies while holding senior positions outside travel including directorships at online bank Egg, TNS and The Children's Mutual. He is also a director of  education services company Bell and of venture capital group TIH Holdings. 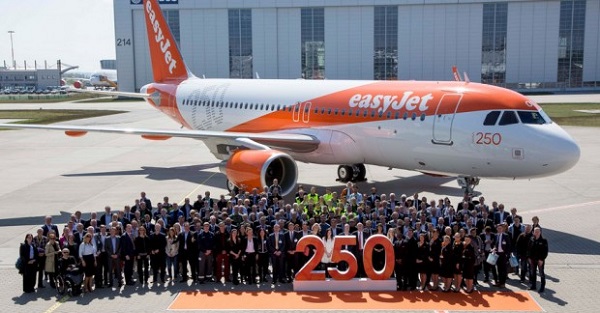 Ray Webster, the first CEO seems to have disappeared from easyJet history. This was the man who really created the Low Cost Airlines’ commercial model. He turned the previous approach of starting with a high price and discounting as operating date approached on its head. I remember him showing me how on each flight the first low price was increased as the aircraft filled and the departure date approached. Back then there was a fair amount of manual input, now replaced by highly sophisticated software. Now every airline uses this system.