Plans for the expansion of Stansted suffered a setback on Friday when the local council’s planning committee ignored a previous recommendation to approve the developments. 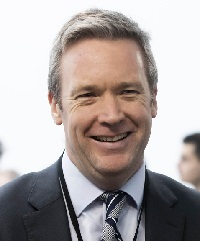 In doing so, the committee also ignored an open letter to local residents from airport CEO Ken O’Toole asking for the plans to be allowed to go ahead and saying extensive independent assessment of the application showed it “would create no significant harm … with regards to air quality, carbon, noise or transport.”

The plans called for two new taxiways and nine new hangars to allow the airport to grow the number of flights it could handle from 227,000 to 274,000, equivalent to a maximum of 43m passengers a year.

Stansted officials stopped short of announcing an appeal, although one is considered likely, but said the airport was "naturally disappointed" and would consider next steps.

A statement added: “We have listened to local communities to put forward an application that delivers the benefits of growth and a comprehensive package of mitigation measures.

"The committee has chosen to consciously ignore the recommendations of not only its own officers but also the additional advice it commissioned at significant cost to the taxpayer from independent technical experts and lawyers.

"The conclusions of this advice were clear that there should be no impediment to granting approval. 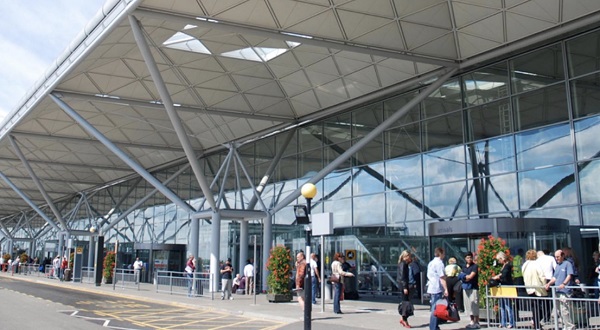