“Predictable ratings up to a point”. So says Malcolm Ginsberg, editor-in-chief of Business Travel News, commenting on Which? magazine’s cruise review, published today. 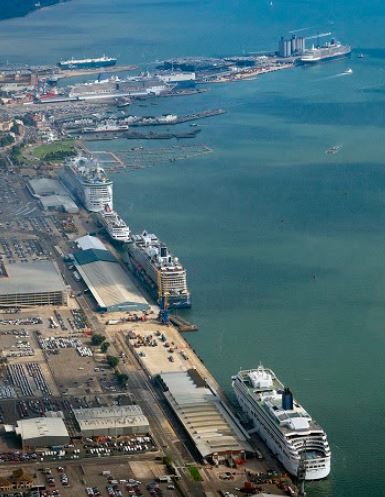 Something of a cruising aficionado, having first “cruised” to Australia when he was nine as a ‘£10 Pom’, he now has been to sea on at least 30 ships.

“In spite of nearly sinking one of its cruise liners last year, Viking comes out tops – remarkable”, he says. “There are two obvious omissions. Crystal, reckoned by most people in the industry as the best, and Carnival-owned Costa, with 16 ships,  another line with a dubious past”.

“The Which? average daily passenger rate is misleading. The prices given are for main-season Mediterranean cruises with no flights. Hardly representative. Most British passengers embark at Southampton and some big discounts are available. Some include tipping and excursions, and others not. The same goes for drinks. Douglas Ward’s annual Cruising and Cruise Ships is an excellent alternative, but he does not attempt to compare prices as offered by Which?”

Business Travel News' monthly cruise review is next Monday. Watch out for a sensational story up with the times! 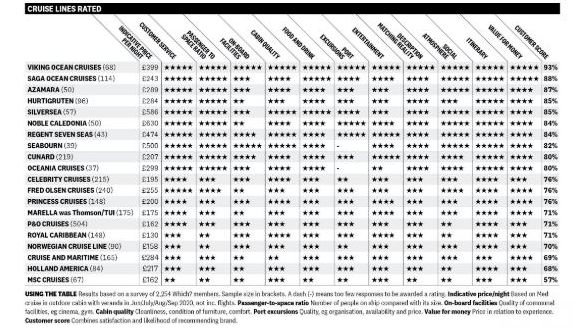