All-party aviation group back in business

The All-Party Parliamentary Group on General Aviation (APPG-GA) has officially re-formed after a brief hiatus for the general election and has held an inaugural meeting to re-appoint officers ready for the new parliament. 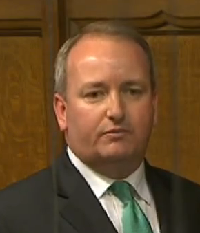 Chairman Mark Pritchard, who is MP for The Wrekin in Shropshire, said: “It is good to be back after the election period and I know members are keen for the group to pick up where it left off late last year." Former chairman Grant Shapps left the post on becoming secretary of state for transport in the new government.

Pritchard’s constituency is home to RAF Cosford and the Cosford Air Museum. He is also well connected to the airline industry through previous parliamentary work on the Transport Select Committee and other associated aviation groups.

He said: “It was fantastic to see several new MPs at our first meeting; it shows there is an appetite to continue supporting GA in the new parliament.

“I look forward to working with members to support the government’s objective of making the UK the best country in the world for general aviation.”

Agenda items are likely to include working with the General Aviation Awareness Council (GAAC), which last month issued a new report on what it said was the continuing threat to facilities for light aviation around the UK (BTN 16 December 2019), including Wycombe Air Park, below. 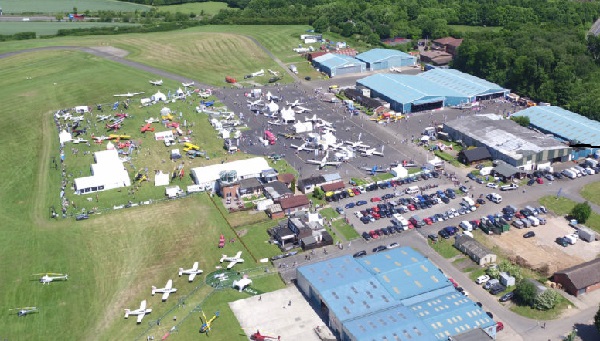