A good start to the new year was reported last week by easyJet, which said it had benefited from the Thomas Cook collapse in September and had seen revenue increase by almost 10% in the first quarter of its financial year. 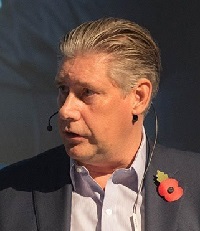 Other factors included rival airlines cutting capacity, strong demand for air travel, good results from the Berlin operation and a rise in ancillary sales along with introduction of a new car-rental link-up with Car Trawler.

Chief executive Johan Lundgren said it was “a strong start with continued positive momentum”, with an improvement in revenue per seat which has been driven by self-help revenue improvements initiated by the airline.

"Cost per seat is in line with expectations, helped by our Operational Resilience programme which has not only improved overall customer satisfaction in the quarter but also enabled us to manage our costs”, he added.

Lundgren also hailed a successful relaunch in November for easyJet holidays fuelled by customers looking to benefit from what he called the airline’s “unrivalled flexibility, great value and handpicked hotels".

Group revenue was £1.45bn for the three months to the end of December, £1.1bn of it from passenger revenue. Ancillary revenue rose 10.8% to £301m, with easyJet now expecting a first-half loss lower than the £275m loss in the first six months of 2019. 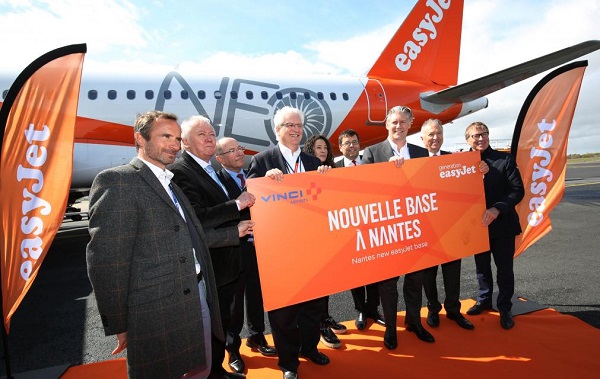