New services between Teesside International Airport and Belfast City, Dublin, London City, Cardiff and Southampton beginning in March have been announced in a regional expansion by Eastern Airways.

The six-times-weekly Belfast flights mark a return to Northern Ireland for the carrier, which becomes Belfast City’s sixth airline partner. Airport commercial director Katy Best said: “Improving connectivity to and from Northern Ireland is of the upmost importance to the region.”

In further developments, Eastern will also operate a seasonal service between Teesside and the Isle of Man and increase the number of flights to Aberdeen.

Managing director Tony Burgess said: “Eastern Airways is one of the longest serving airlines to fly from Teesside International serving the critical corporate oil and gas market with flights to Aberdeen.

“We are now strengthening our ties with the airport to bring enhanced connectivity to some new city destinations for business and leisure travellers and we are continuing to look at how we can further develop our network for all regions.” 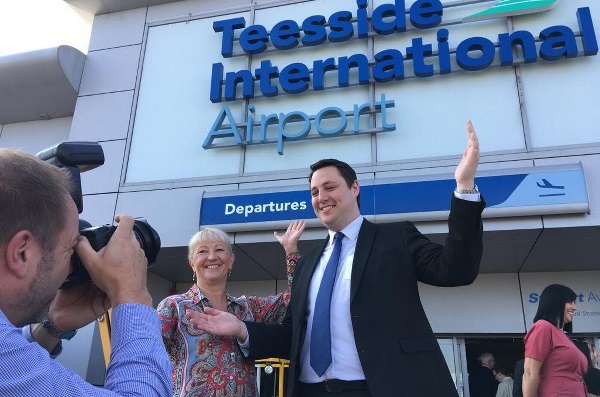