A new world circumnavigation speed record is being claimed by Qatar Airways’ private jet division, Qatar Executive, after one of its Gulfstream G650ER fleet completed a pole-to-pole flight in 46hr 40min. The previous record was set in 2008 at 52hr 32min. 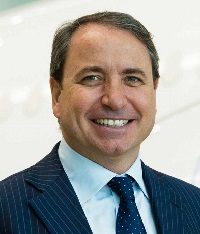 Codenamed One More Orbit, the flight also included on board a member of the Qatar attendant team, who became the first woman in history to complete a polar circumnavigation.

The mission was split into four sectors – from the NASA shuttle landing facility in Florida to Astana, Astana to Mauritius, Mauritius to Chile and Chile back to NASA, with pit stops in each location for maintenance checks and refuelling.

Qatar Executive vice-president Ettore Rodaro said: “Thanks to the Qatar Airways network around the globe, we were able to prepare every fuel stop efficiently and swiftly, a major component in breaking world speed records.

“The mission was made possible by the Gulfstream G650ER, the fastest ultra-long-range business jet available. It was an appropriate choice since Qatar Executive is the world’s largest carrier to own and operate the aircraft, currently holding six.” 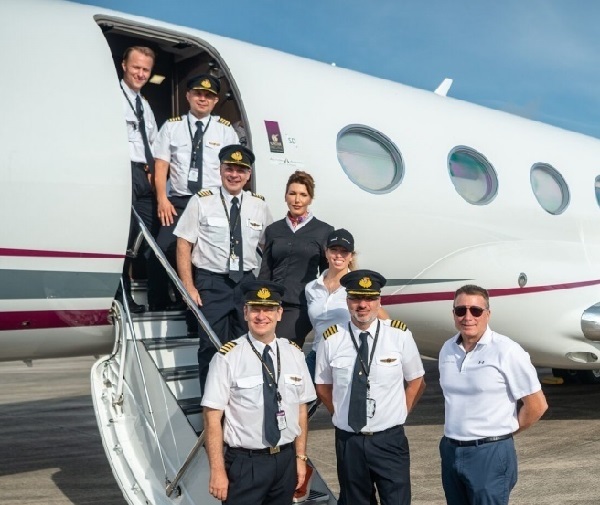