New destination plans for 2020 helped Qatar Airways to wow the crowds on the opening day of the Kuwait Aviation Show last week while also showcasing two Boeing B787-9 Dreamliners, the newest aircraft in its fleet. 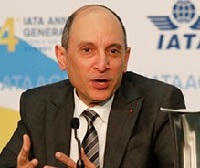 Group chief executive Akbar Al Baker announced eight new destinations will be joining the network this year in addition to the recently-announced gateways of Santorini, Dubrovnik and Osaka.

He added: “With these new routes, our operations will expand to 177 destinations, reinforcing our position as one of the world’s most connected airlines and ensuring we can continue to provide passengers more options and flexibility in business and leisure travel.”

Elsewhere, Qatar Airways is increasing its frequency from Edinburgh from 10 to 14 flights a week later this year in a move country manager UK and Ireland Gary Kershaw said was to underline the airline’s commitment to Scotland. 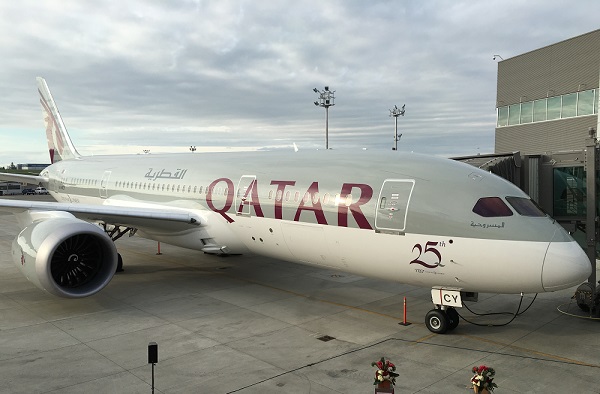