Public unveiling for Air Canada A220

The newest member of the Air Canada fleet, the Airbus A220-300, was officially unveiled last week to employees and special guests at the airline's Montreal headquarters. 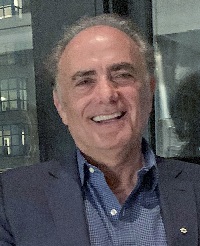 As reported earlier (BTN 6 January), the Bombardier-designed aircraft built in Mirabel, Quebec, is a key part of Air Canada's fleet modernisation with state-of-the-art design and cabin and a 20% reduction in fuel consumption per seat.

Air Canada president and CEO Calin Rovinescu said: "This is an historic moment for Air Canada as we become the first airline in Canada to operate this next-generation aircraft.

“Our passengers will enjoy a level of comfort unrivalled on a single-aisle aircraft and the A220's operating efficiencies promise meaningful environmental and cost benefits.

“The arrival of the first of our order of 45 A220s, with a list price value of US$3.8bn at the time it was made, underscores our contribution to Canada's aerospace industry and its economy.”

The aircraft entered service on Thursday between Montreal and Calgary. As more enter the fleet, they will initially be deployed from Montreal and Toronto on existing Canadian and transborder routes including Ottawa and New York La Guardia.

The first two new A220 routes for Air Canada begin on 4 May with the launch of Montreal – Seattle and Toronto – San Jose, California, the only non-stop service between these city pairs. 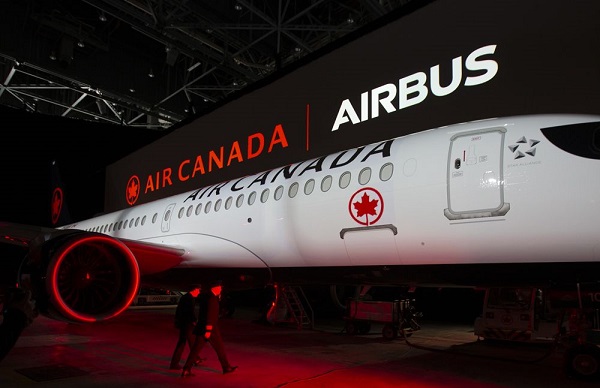