A decision expected on Saturday (18 January) on the proposed reopening and development of Manston Airport by RiverOak Strategic Partners (RSP) following a planning inquiry has been delayed for a further four months. 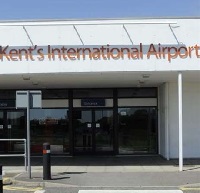 The Department for Transport said the extension to 18 May was to enable further information to be provided by RSP and other interested parties before the development company’s application was decided.

The inquiry followed an application by RSP for a Development Consent Order (DCO) to retain the aerodrome as a Nationally Significant Infrastructure Project and allow it to be revived as an air cargo facility.

RSP told the inquiry Manston could provide air freight operators with "a realistic alternative to the overcrowded London airports (and) ease the road congestion caused by lorries carrying freight through the channel tunnel to European airports".

The company said it had not ruled out the possibility of passenger flights being operated but its initial focus was on the airfreight market, whose revival would also boost economic growth and jobs in Kent.

The airport closed in May 2014 with the loss of 144 jobs a month after the last passenger flight out of Manston, operated by KLM. 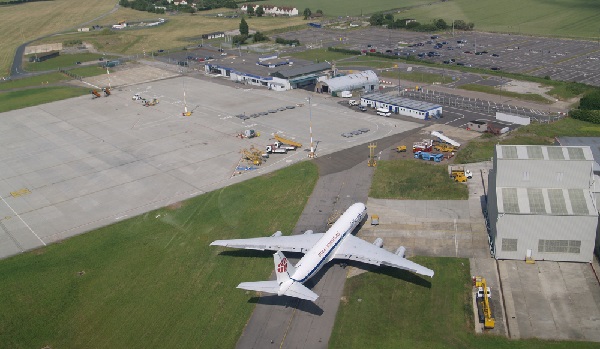 I can't wait for GA, training and flights to start using Manston again. Such a waste that it has ended up closed for so long when skilled jobs for local people could have been in place by now. Wishing RSP every success with this huge historic airfield.

As a past user of B747F aircraft to MSE, I advise that Thanet Council will need to decide to revise their Noise Monitoring Penalty Fees as the fine for breaching decibel limit doubled every visit of the same aircraft hull !