An “outstanding end” to 2019 with more than 6.7m passengers handled during the festive season was hailed by Heathrow last month, with the airport saying it was now turning its attention to a “decade of delivery”. 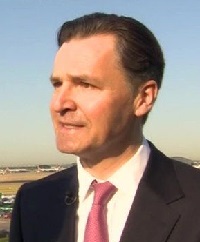 Officials said Christmas and New Year reunions fuelled growth last month. The passenger total made it the airport’s busiest December yet, 3.1% up over the same time the year before and the strongest monthly increase of 2019.

The figures brought the passenger total for 2019 to a record 80.9m, the ninth consecutive year of growth, with the airport attributing the increase to larger and fuller aircraft.

UK services saw the biggest surge in December (+10.6%) as many took advantage of Flybe’s routes to Newquay and Guernsey during the holiday rush. British Airways also increased the frequency and aircraft size of its Scottish flights.

Heathrow CEO John Holland-Kaye said: “The past decade has been transformational but it doesn’t end there.

“By the end of this new decade of delivery, a third runway will have given Britain more hub capacity than our rivals in France or Germany, making this country a winner and the best-connected country in the world.” 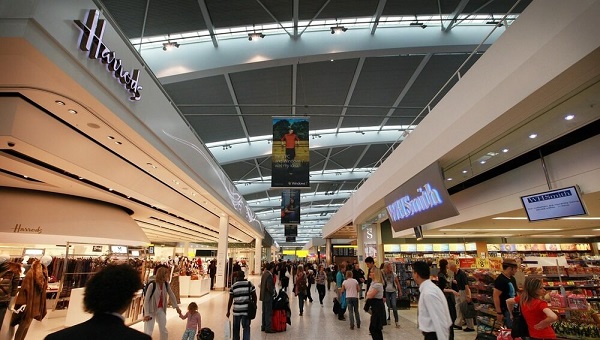