Biggest year yet for Hamad International

Among airport results announced this month, Qatar’s Hamad International Airport (below) revealed it served a record 38.8m passengers last year, the highest number since the facility opened in 2014. The total shows year-on-year growth of 12.4% compared to passenger numbers in 2018. 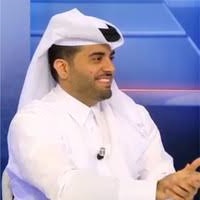 Chief operating officer Badr Mohammed Al Meer said: “Last year was a spectacular one for HIA as the gateway to some of the world’s biggest sporting events including the IAAF World Athletics Championships and the FIFA Club World Cup.

“Looking ahead, we’re focused on increasing our operational capacity through our major expansion project which is a vital part of the airport’s rapid growth and the country’s preparations to host the 2022 World Cup and beyond.”

HIA announced its airport expansion plan in 2019 with the first phase comprising a central concourse linking concourses D and E to increase the airport’s capacity to more than 53m passengers a year by 2022. 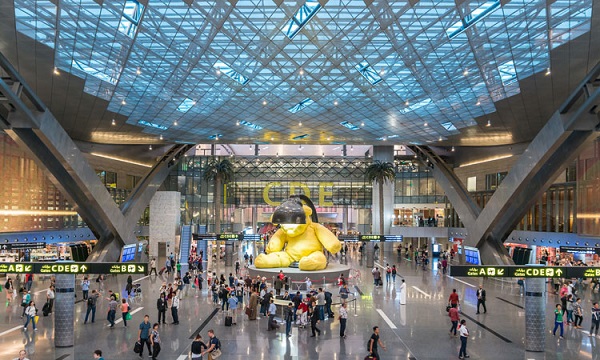